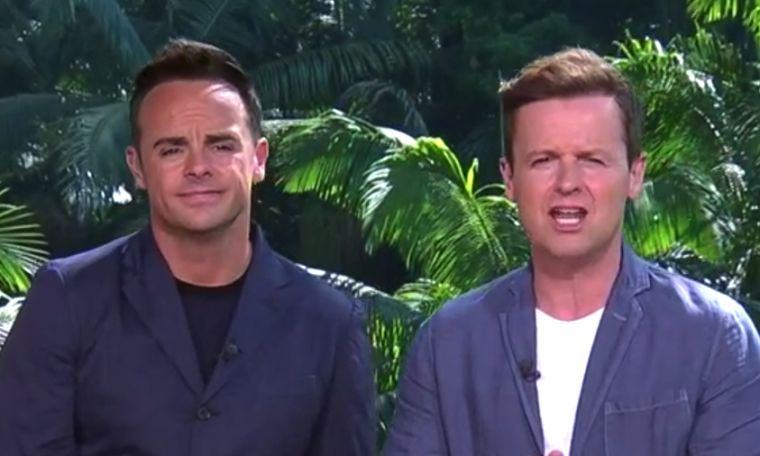 ITV has confirmed that I’m a Celebrity… Get Me Out of Here! will be returning this year.

With shows such as Love Island being cancelled this year amid the COVID-19 pandemic, there had been some uncertainty over whether the jungle series would be back for 2020.

However, ITV have revealed that I’m a Celebrity will return this autumn for a 20th series, and will be accompanied by a documentary called I’m A Celebrity: A Jungle Story, which will celebrate the show’s best moments over the last two decades.

As we get closer to the autumn, speculation is mounting over just who will be entering the jungle this time around, among them presenter Vernon Kay.

Addressing the reports, Vernon didn’t entirely rule it out entirely, saying: “The reason why that story came out, I think, is because I’ve been asked for the last two or three years to do I’m a Celebrity.

“I’ve always turned it down. I think my name must have still been in a notebook and it’s been floated around. We’ll see. Never say never. Like I say, I’ve been asked two or three times in the past and it’s not been the right time so I don’t know.”

Related: I’m a Celebrity‘s Ian Wright reveals he felt “let down” by the ITV show

Another star who’s shown interest is RuPaul’s Drag Race UK winner The Vivienne, who said on Lorraine recently: “Do you know what, I’ve never even thought about it really but what an absolutely amazing opportunity that would be!

See also  In the 80s, Sergio Mendes must have told his life in a documentary

“I’m petrified of spiders but get me to that jungle, I’d do it! What a great life opportunity that I’m never going to get again… I am all for that!”

You can check out a list of all this year’s I’m a Celebrity rumours here.

I’m a Celebrity will return later this year on ITV.

Once Upon A Tyne by Anthony McPartlin and Declan Donnelly

Emily Atack – Are We There Yet?

Joel Dommett – It’s Not Me, It’s Them

Harry Redknapp – The World According to Harry

I’m a Celebrity… Get Me Out of Here! The Inside Story

I’m a Celebrity… Get Me Out of Here! DVD game

Digital Spy has launched its first-ever digital magazine with exclusive features, interviews, and videos. Access this edition with a 1-month free trial, only on Apple News+.

This content is created and maintained by a third party, and imported onto this page to help users provide their email addresses. You may be able to find more information about this and similar content at piano.io

This commenting section is created and maintained by a third party, and imported onto this page. You may be able to find more information on their web site.