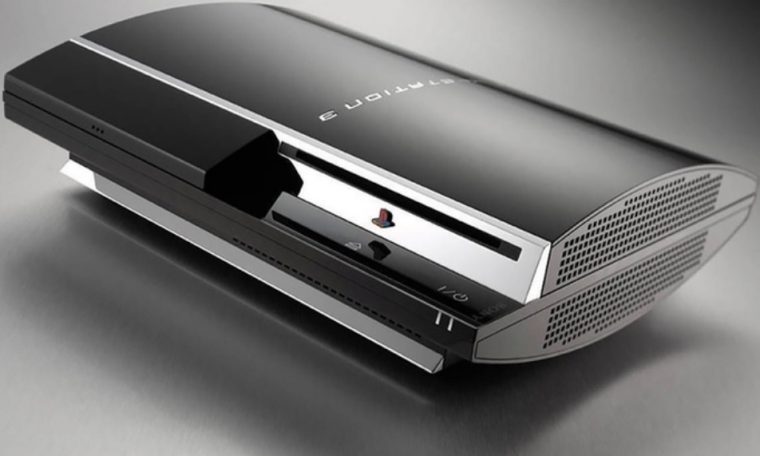 Sony Interactive Entertainment is working to bring PS3 games to PS5 without using the cloud.

This is according to the journalist of the site VentureBeat (Via VGC), Jeff Grubb, whose sources have indicated that Sony may be working on an emulation solution for PS3 games on the PS5.

Earlier this week, Sony announced that it would be bringing classic games to its latest console new ps plus subscription, When it launches in June, customers will get benefits including access to 340 games from the original generations of PlayStation, PS2, PS3, and PSP.

Although most of these games are available to download and play via emulation on the PS5, Sony has confirmed that PS3 games will only be playable via cloud streaming.

According to VentureBeat’s grub, however, the service may eventually get PS3 emulation similar to the other retro systems it should support. “Since I’ve been talking about this all week, I’ve looked, I’ve asked… It looks like Sony will be working on emulating the PS3 on the PS3,” he said. “It might take a while. I wish they’d come out and tell us this. Tell us you care about these things because that’s what was missing from the PS Plus ad… I felt like they didn’t care . They just put it together, renamed it and sold it.”

Note that emulation does not imply backwards compatibility. It’s likely that, should the emulation ever happen, only PS3 titles available on the PS Plus (or perhaps the PS Store) will be usable.