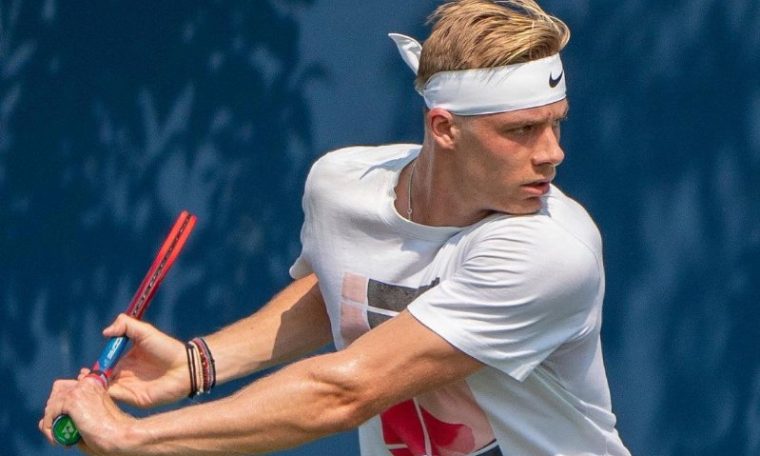 Sydney, Australia) – Canadian Denis Shapovalov, ranked 14th in the world, told on his social network that he was diagnosed with Kovid-19 upon arrival in Australia. The 22-year-old has traveled to Sydney, where he plans to start his 2022 season with an ATP Cup competition.

Shapovalov wrote, “Hello everyone. I want to inform you that on landing in Sydney I tested positive for COVID. I am already following all protocols, including isolation, and those with whom I have come in contact.” “I have mild symptoms and hope to be back on court when it is safe. I thank everyone for their support and I wish you a happy and safe party time.”