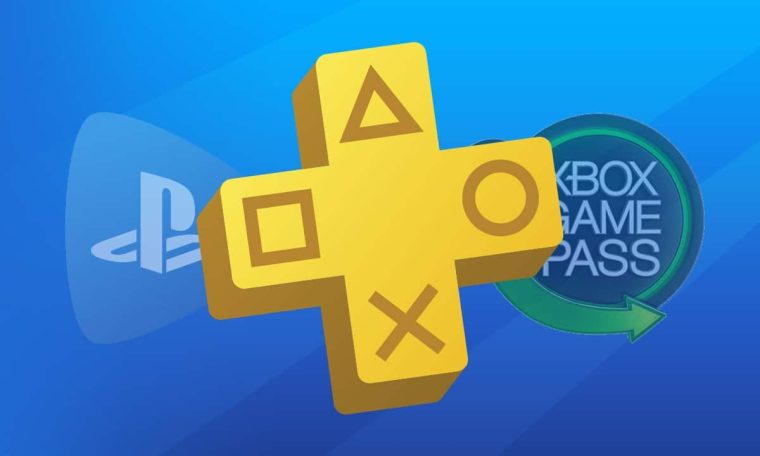 spartacus, the new model of ps plus and substitute ps now, was praised by Phil Spencer, head of Xbox Game Studios. He supported the feature’s arrival, saying it was the “right thing to do” and said he was looking forward to making it available at launch on multiple platforms by Sony.

If you follow the same steps as for PS Now and Game Pass, the subscription service with older titles from the Japanese giant should run on PC. for Spencer, who gave an interview IGN, when other publishers think of something like Microsoft Streaming, it’s beneficial for the gaming community to enjoy it whenever and wherever they want.

When I hear that others are coming to Game Pass or PC, it’s perfect for me because I think it’s the right answer.

The executive also showed hope with the introduction of Spartacus. Obviously, the presence of PS1 games, ps2, PS3, PSP, PS Vita and potential PS4 and PS5 titles excited the head of Xbox Studios.

I love it because it fuels our energy for the next projects we should be focusing on as we continue to build on what we’ve done in the past. I think this is the right thing. Release great games, bring them to PC, console, cloud and make them available to customers on the day of their premiere. I hope our competitors do the same.

More Signs of the Arrival of Spartacus

Sony is building technology capable of running games from older PlayStation consoles on existing hardware — at least as a patent filed by PS5 architect Mark Cerny suggests. Could this be another clue to the arrival of Spartacus? find out,