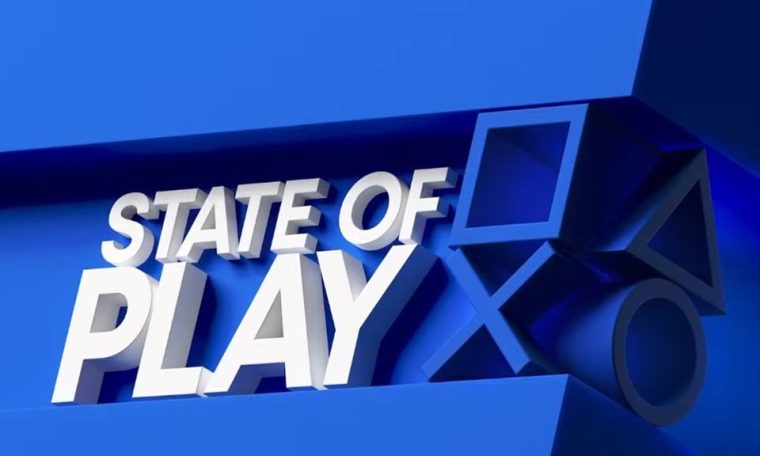 This Wednesday (the 9th), PlayStation held another edition of State of Play, an online event with news for the brand’s console. The broadcast mainly revealed new content from Japanese developers such as Capcom and Square Enix.

Among the highlights were Axoprimal and Valkyrie Elysium. While the first is a new game that mixes dinosaur and exoskeleton armor, the second is the new title in the classic RPG series Valkyrie Profile.

Watch the trailer with the main shows from State of Play below:

Capcom’s new IP comes to PS4 and PS5 in 2023. It will be a 5-player co-op multiplayer against hordes of dinosaurs.

The game received a new trailer and arrives for PS5 on March 22.

The new game in the most famous RPG franchise of all time will be released next week on March 15th for consoles and PC.

Forspoken will be released for PS5 on October 11, 2022 and will feature new gameplay footage from State of Play.

The classic Japanese franchise of giant robots will win a game for PS4 and PS5 later in 2022.

This will be a collection of at least 13 classic ninja turtle games. The game will come to PS4 and PS5 in 2022.

GigaBash is a 4-player arena fighting game developed by Passion Republic Games, coming to PS4 and PS5 in 2022.

The fighting title will feature 50 characters from JoJo’s Bizarre Adventure, each from a different arc, and will arrive later this year.

The stylized Japanese game will be available for PlayStation 5 and PlayStation 4 in Spring 2022.

Game Returnal will get a DLC called Ascension, which brings a cooperative mode where you can share your entire journey through the labyrinth of the Atropos with another player. The content arrives March 22.

Valkyrie Elysium will be the new game in the Valkyrie Profile franchise, which debuted there on PS1. The game comes to PS4 and PS5 in 2022.

So, what did you think of the Sony event? Leave your comment below!