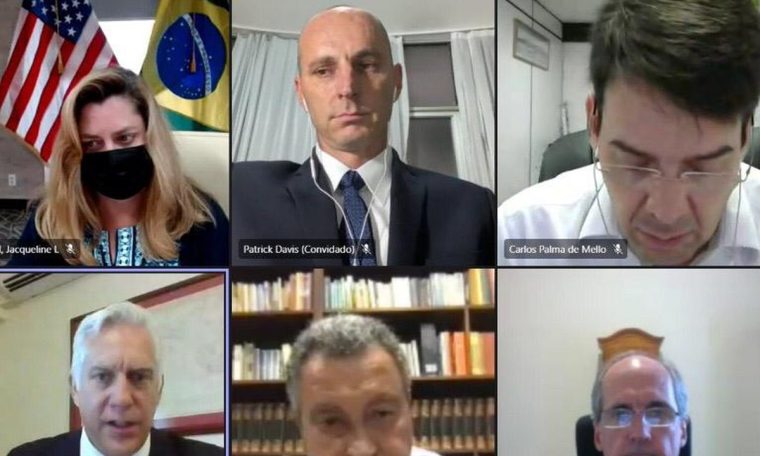 Bahia’s government announced on Thursday night (13) that the United States was preparing new humanitarian aid amounting to US$40,000 for flood victims, which mainly hit the state in the south and extreme south.

The governor of the state, Rui Costa, met by videoconference, this Thursday afternoon, in charge of the United States Embassy in Brazil d’Affaires, Douglas Konoff and representatives of the United States Agency for International Development (USAID), as well as the Caritas Brasileira. and a member of the Adventist Development and Relief Agency (ADRA).

The topic of discussion was humanitarian aid of R$ 750 thousand that the North American country would send to the cities of Bahia. Religious institutions act as intermediaries and give donations to the municipalities of Itambe, Itapetinga, Candido Sales, Dario Mira, Ubeira and Vittoria da Conquista.

Cleaning supplies and other items receive immediate assistance from the State Department and USAID, amounting to $750,000. Another contribution of USD 40 thousand is in the adjustment stage of the release.

The governor said that Bahia is looking at a partnership with the United States in the areas of education and health, matters that had previously been discussed with Consul Jacqueline Ward.

According to the latest figures released by Bahia’s Superintendent of Conservation and Civil Defense (SUDEK) on Wednesday (12), the number of cities in Bahia in state of emergency following the rain has risen to 175. The number of affected people is 856,917.

A total of 27,210 are homeless, 59,637 displaced, two missing and 523 injured. The numbers are in line with the incidents recorded in the 191 affected municipalities.

Apart from this, 26 people died due to rain in the state. 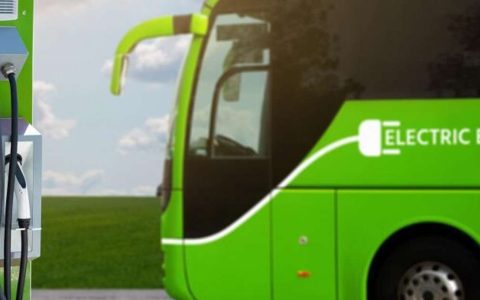