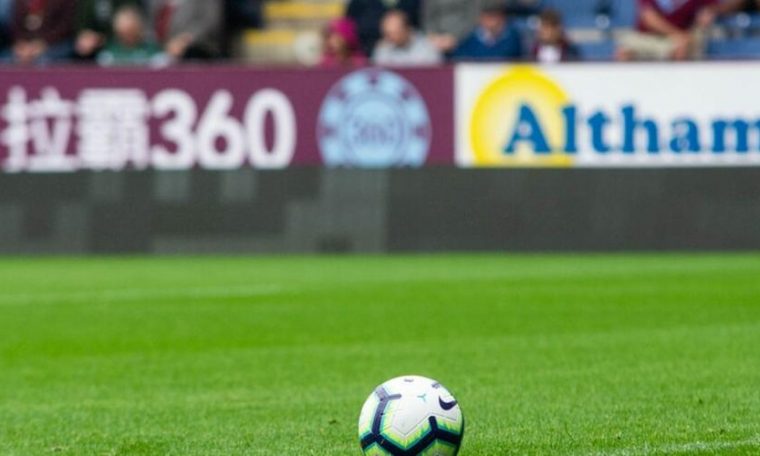 The German government insisted that it would not allow the Liverpool team to enter the country. The English will visit Leipzig in a clash valid for 16 rounds of the Champions League. Leipzig should take a neutral seat for the match.

With a measure by the German government to block flights from the UK, Brazil, South Africa and Portugal until 17 February, the Leipzig team appealed to the country’s officials earlier this week – an exception to Liverpool’s hosting.

Leipzig will receive the British on 16 February, a day before the possible end of the measure. The appeal was denied by authorities on Thursday.

The German team will have to find a neutral country, another country to carry out the confrontation. German newspapers placed bets on Salzburg, Austria. Still, Leipzig will have to hurry to make a decision.

The regulation published by UEFA kicks off next Monday, the 8th, as a deadline for teams to notify any restrictions that prevent the receipt of the match in the predicted space.

The alternative, apart from being held on a neutral basis, would be a postponement of the match, a change in the order of the mandate or, in the worst case, an automatic defeat of Leipzig 3–0.