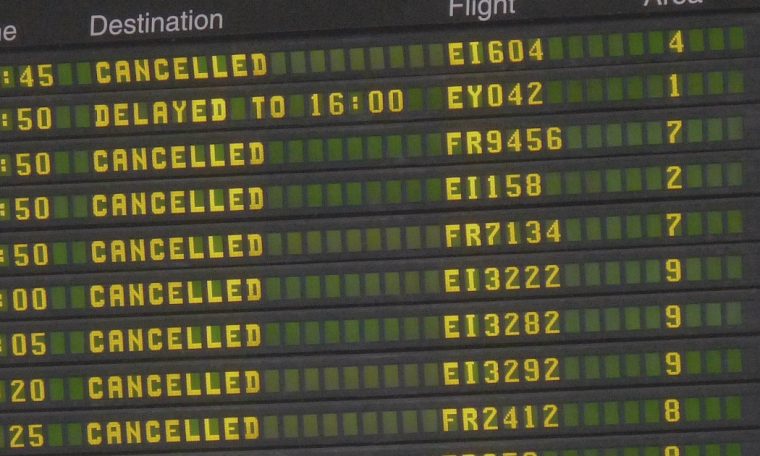 The Prime Minister announced today, that as of Saturday, there will be a total halt of flights between Portugal and the United Kingdom, with the exception of those who are of a humane nature to return Portuguese and British citizens.

Antonio Costa announced the measure after being attended by Videocon at an informal summit of EU leaders aimed at coordinating measures to counter Kovid-19 between member states.