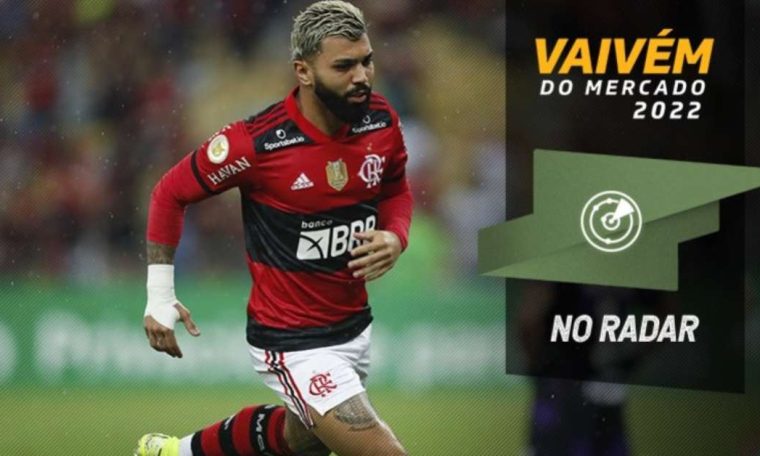 Gabriel Barbosa is once again on the radar of European clubs. Sky Sports, one of the United Kingdom’s main vehicles, published this Monday that West Ham are “in talks” on hiring the Flamengo striker, who will be “impressed” by the work of David Moyes. Three other Premier League clubs would also be keen to sign Gabby in this window.

According to Lance!, Flamengo maintains the position that no offers came to the club for the player. Upon his return from Portugal on 31 December, director Bruno Spindel insisted on denying any contact from England for Shirt 9 with Newcastle, whose contract runs through the end of 2024.

According to Sky Sports, Gabigol aspires to play in the Premier League and was impressed by the West Ham games. The London club, under the command of David Moyes, has a decent campaign, finishing fifth behind leaders Manchester City and Chelsea, Liverpool and Arsenal respectively.

Despite a positive campaign, West Ham are looking for a striker to bolster their roster in this winter’s transfer window – which opens on January 1 and ends this month on January 31.

The publication also highlights Gabriel Barbosa’s numbers since arriving at Flamengo in January 2019 (104 goals and 34 assists in 147 matches), and the recent call out to the Brazilian squad by coach Tite.