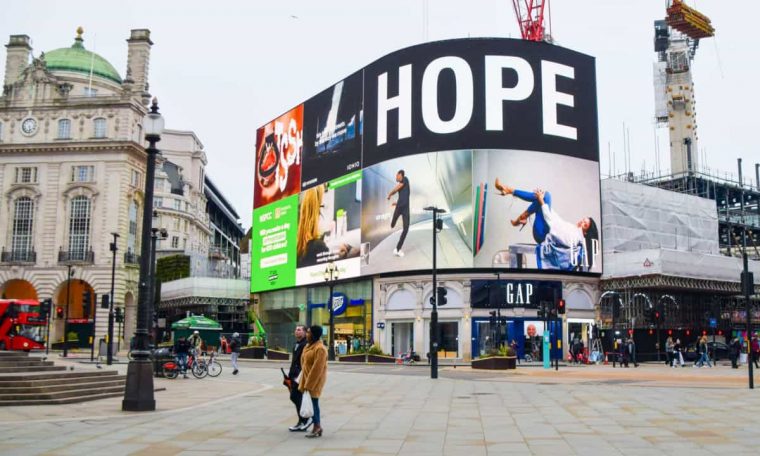 In the last seven days, the number of new cases has increased by 4% (1,486 more cases) after several weeks of decline.

So far, a total of 4,329,180 people have been positively diagnosed in the region, including England, Scotland, Wales and Northern Ireland.

In the opposite direction, the number of fatal incidents remains downward, with further 58 fatal incidents reported (70 were recorded yesterday). This indicator decreased by 31.6% in the last seven days (208 deaths less than the previous week).

It is recalled that the United Kingdom is working to offer a third dose of the vaccine against Kovid-19, which increases immunity in the case of new variants of coronovirus, said the Minister of State for Immunization, Nadim Johvi cited by EFE.

To date, more than 29 million people have received the first dose of a vaccine against the new coronavirus in the United Kingdom.