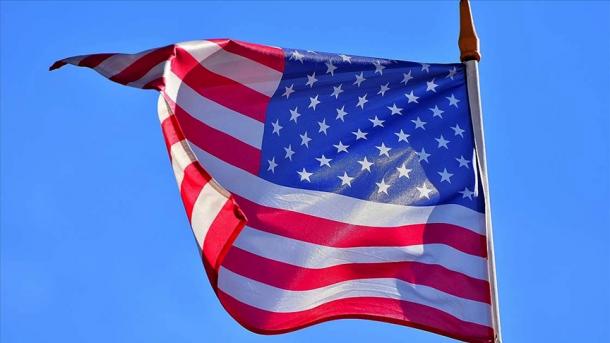 AA – The United States has announced that Washington has taken steps to establish a consulate in a large area of ​​southern Morocco in the Western Sahara.

He said, “I am pleased to announce the beginning of the process of creating the United States Consulate in Western Sahara and opening a virtual presence post with immediate effect! We promote economic and social development and provide people in the region Hope to include, ”he said. US Secretary of State Mike Pompeo on Twitter.

A state department statement said the virtual presence situation would be administered by the United States Embassy in Rabat and “soon to establish a fully functioning consulate.”

Pompeo insisted that the US, within the framework of Morocco’s autonomy plan, would continue to support political negotiations between Morocco and the Polisario Front supported by Algeria.

Occupied by Spain until 1975, Western Sahara has been the subject of a dispute between Morocco and Polisario for more than four decades.

After years of conflict, the two sides signed a UN-backed truce in 1991.

Polisario, a national liberation movement aimed at ending Morocco’s presence in the Western Sahara, has long called for a popular referendum to decide the region’s political fate.