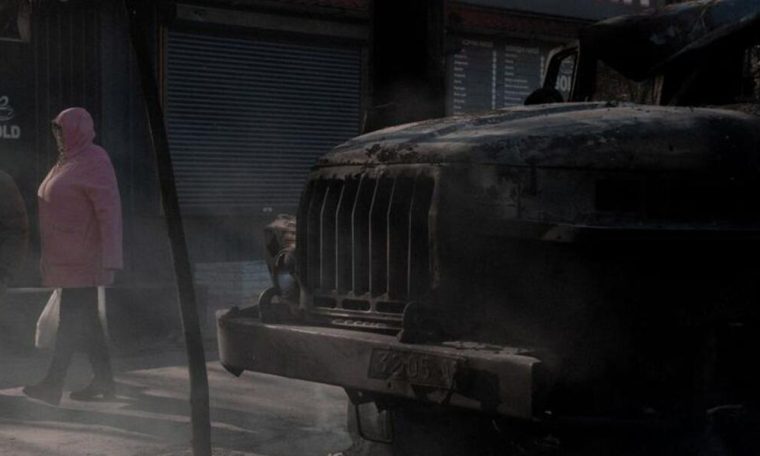 “Russia has failed to gain control of the airspace over Ukraine,” claims British military intelligence
Edit

Reuters – An update by British military intelligence said Russia’s progress on Kyiv had made little progress in the past 24 hours due to military difficulties and increased use of artillery north of the capital.

“The Russian advance on Kyiv has made little progress over the past 24 hours, possibly as a result of ongoing military difficulties,” the British Defense Ministry said in a military intelligence update.

“Russian forces have increased the use of artillery north of Kyiv and around Kharkiv and Chernihiv. The use of heavy artillery in densely populated urban areas greatly increases the risk of civilian casualties.”

“Russia has failed to gain control of the airspace over Ukraine, turning to night operations in an effort to minimize its losses,” he said.

Reuters was unable to immediately verify the information.

See also  Kovid-19 strain found in India has become the dominant form in the country.