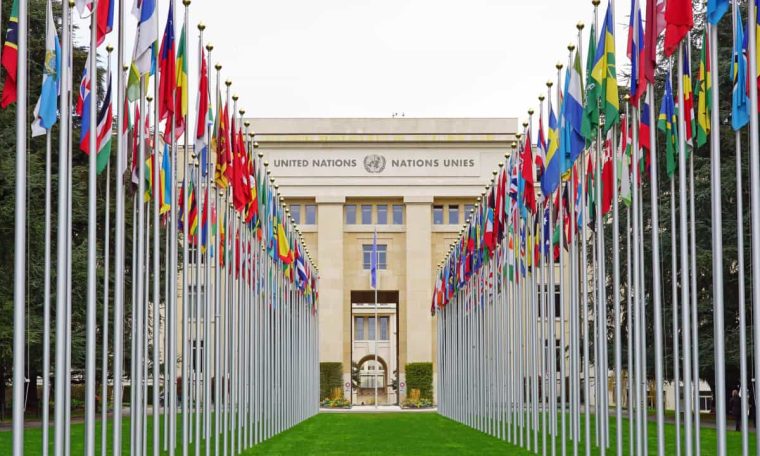 Michelle Bachelet warned that this legislative initiative wanted asylum-seekers to arrive in the UK when they applied for asylum, the travel route they used and the basis of their connections to supposedly safe third countries. But be treated differently.

The bill aims to criminalize the irregular entry of migrants and its facilitators, giving authorities the right to withdraw British nationality from citizens without notice.

Another aspect that concerns the High Commissioner is the proposal to build asylum processing centers outside British borders, recalling the policy implemented by Australia, which has such centers close to the islands of Papua New Guinea and Nauru and It was condemned by humanitarian organizations. Detention center for migrants.

The proposed legislation originated in the House of Commons (the lower house of the British Parliament) and was examined by the House of Lords (upper house), which has recently largely rejected its core provisions on these troubling issues and has introduced several The other amendments, as per the statement made, bring the bill in line with international norms and standards.

“The Lord’s vehement disapproval of key provisions of the bill should send a tangible signal to the UK Government that it needs significant amendments. I urge the Government and the House of Commons MPs to act on that signal and position the proposed legislation accordingly. with international human rights law and the 1951 Refugee Convention,” Bachelet said.

“If not amended, the resulting law would penalize persons entering the UK by irregular means as if they were criminals, in violation of the law and international standards, and separate asylum seekers coming to the UK into two levels.” Each person in violation of the right to have an individual assessment of their own security needs,” he said.

The High Commissioner also said that the intention to strip the nationality of those helping irregular migrants would create the problem of a stateless person and could even seriously discourage the rescue of migrants in areas such as the English Channel.