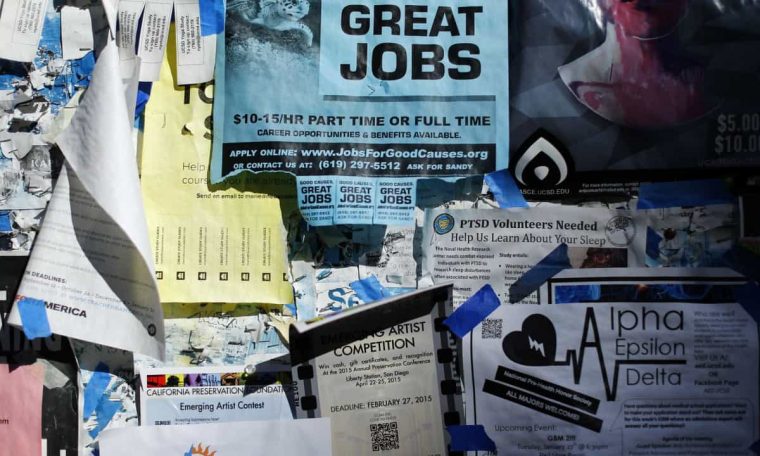 New jobs appeared in various activities related to hospitality and leisure, not only in bars and restaurants, but also in the health services, retail trade and manufacturing industries.

These data suggest that the crisis is most likely over and that businessmen, with activities resuming, are now headed to an expected recovery in the spring.

Overall, the number of unemployed in the United States fell to 10 million, a figure still well above the level recorded a year earlier, when, according to government figures, there were 5.7 million people without work.

The unemployment rate, which was 3.5% before the epidemic due to the impact of the health crisis, peaked at 14.7% last April, but then slowly began to decrease and remained below 7% in the last three months of 2020. It was 6.3% in January.