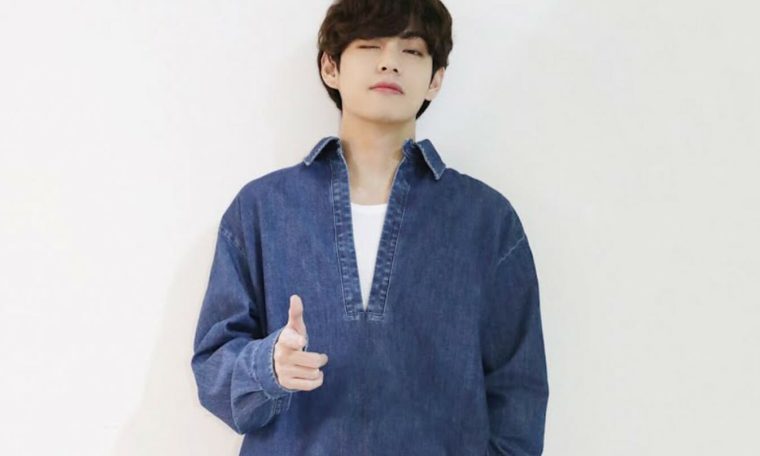 Everyone loves Round 6, it’s a fact, including BTS. Well, at the last show of “Permission to Dance on Tour”, which took place last Thursday (2), V wore a dress in honor of the series. And well, Netflix just talked about it!

“Although V should never really wear a mask, I live for this BTS x Round 6 mashup,” the streaming platform wrote.

BTS: Kids cheering on RM during the show in LA

BTS concerts in Los Angeles, USA, are gathering fans of all ages! After an 89-year-old woman infatuated with her affection for the group, it was time for the two children to seek attention.

When the little ARMYs realized they were in front of the cameras, they were smiling and jumping a lot, waving at BTS.

Talking to the audience, RM saw the fans of the children and stopped midway. Smiling, the star melted: “So sweet”.

BTS and Coldplay: Think “My Universe” and the Billboard Hot 100

Coldplay’s song “My Universe” in partnership with BTS returned to the top 30 of the Billboard Hot 100, US Singles Chart. In the latest update, the song has climbed eight places from last week to the 29th position.

Released in September, “My Universe” is the second single from Coldplay’s latest album, “Music of the Spheres”. The track remained on the Billboard Hot 100 for the ninth week in a row. In its first week, it is notable that the song led the rankings.

In addition to the success of “My Universe”, the group’s fourth full album, “Map of the Soul: 7”, also peaked at number 187 on the Billboard 200 chart.

This all happens in the middle of the group’s tour of Los Angeles. After two performances last weekend, two more shows from the group are scheduled for December 1 and 2 at Sophie Stadium.

Coldplay and BTS’ performance on their single “My Universe” at the AMAs left fans an iconic “gift”. Coldplay bassist Guy Berryman took to Twitter to share a video of him singing along to singer Chris Martin’s septet in an outdoor space before his performance.

The video featured Martin and all seven BTS members – Jin, Suga, J-Hope, RM, Jimin, V and Jungkook – having fun while dancing to songs and hits.

SEE MORE: “Number One”: Hear a preview of the new single by Pablo Vitter and Renan da Penha

Watch the funny conversations from Coldplay and BTS below.