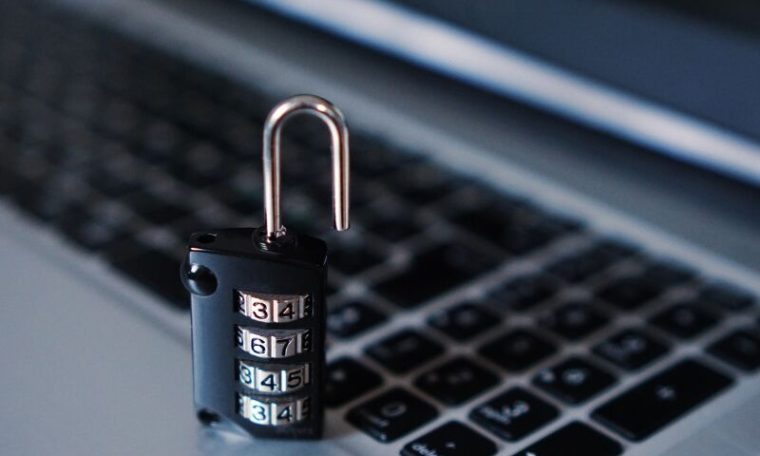 Venezuelan cardiologist Moses Luis Zagala Gonzalezknown as “Nosophoros” and “Aesculapius”, were accused this Monday (16) of We Sell ransomware and instruct buyers how To ask by threatening victims’ money

According to the Brooklyn Prosecutor’s Office, Zagala, 55, lives in Ciudad Bolivar (Venezuela) and has Venezuelan and French nationalities. According to court documents, he “designed and sold data-theft programs that criminals used to attack the computer networks of companies and other institutions”.

In early 2019, Zagala began announcing its new web tool: the “Private Ramsomware Builder”, which they called “Thanos”. The “multi-pronged” doctor, as a Brooklyn court prosecutor defined him, not only sold the program, but also allowed a subscription to share the benefits of the cyberattacks, paid for by PayPal to a family member’s account. can go. Cryptocurrency.

Zagala asked “customers” to rate his experience until he was offered a $500 per month “basic option” or $800 “all option” license to an FBI informant.

If convicted, Zagala could face up to five years in prison on charges of attempted computer hacking and conspiracy to hack into computers.

US announces easing restrictions on visa and family remittances to Cuba