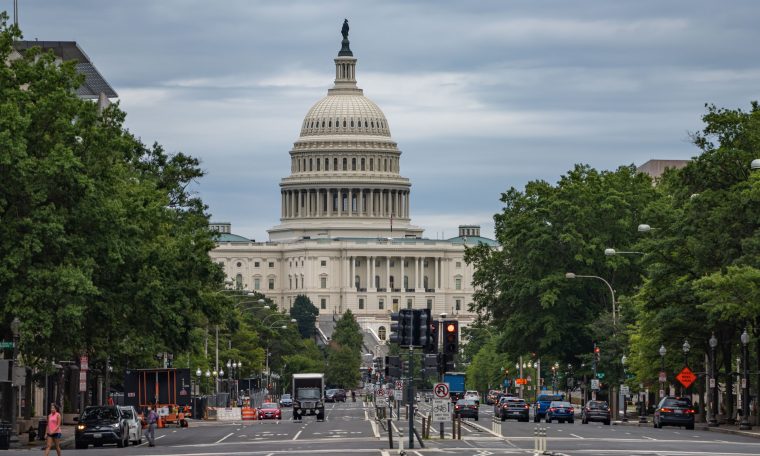 When discussing possible regulation of lobbying in Brazil, the experience of countries that have already regulated the activity, what can be assessed to be applicable to our case, adapted and aligned with the national culture Becomes a source of inspiration.

One of the most traditional of these experiences is North American, which has for decades established rules that must be followed by professionals, lobbyists, in institutional and government relations. These can come from any party interested in contributing to the debate, defending its interests, and influencing decision-making by public entities. Companies, associations, associations, non-governmental organizations and the government itself – whether between powers, between federal entities or between nations. With a less derogatory connotation than in Brazil, lobbying is seen as a natural process in democratic and plural systems, as a means for civil society to participate in the state and convey its needs to public authorities. goes.

Both Lobby Transparency Act ,The Lobbying Disclosure Act (LDA) and the Foreign Agents Registration Act (FARA) require a professional to register activities that generate public files available for consultation by any citizen. While the first is intended to protect domestic interests, the second applies to the defense of foreign interests, even if exercised by the citizens of the country.

For example, a US lobbyist with a foreign client must comply with FARA requirements in his activities. For foreign interests, some additional rules apply, as it is considered a matter of protection of the domestic environment and national security. Even a simple press release or media campaigns need to be reported by a representative of the international party (the national party does not need to be) as they are considered to be instruments of influence.

At first glance, this appears to be a reality separate from government relations, but this is not the case for Americans. In the United States, what is commonly referred to as public affairs is the practice of public relations that touches on the activities of institutional and government relations. Professionals in this field are dedicated to stakeholder engagement (or interested parties) and communication that allows advocates to stimulate debate, achieve convergence of positions, and influence the formulation of public policies. According to the regulation, lobbyists defending international interests (hence, regulated by FARA) must register communications sent to the press and on whose behalf the interested party was sent. Regulation understands that guiding public opinion is a means of lobbying to influence government decision-making.

Such records are public and can be accessed online or through petition. Through them, journalists and inspection organizations investigate the conduct of games of interest that were previously limited to the parties present at hearings and meetings. In addition to transparency, there are those who claim that making this data public makes the debate fair, as defenders of interests are allowed access to the conduct of other interested parties, where and with whom they have been with legislators. What is presented to you and even how much they invest in fighting for your side. Has the notion of balance between the parties been lost in the assessment of the over-investor? Perhaps. What is noticeable in the ranking of key investors in government relations is the proportional relationship between investment and the regulatory complexity of the sector. Hi-tech and pharmaceutical industries – whose investments reach tens of millions of dollars annually[1] – Highly regulated and with a high level of technicality, which can be difficult for a legislator to understand. Larger investors are more targeted and have a whole range of dedicated inspectors to monitor them: the press, NGOs, competitors and public agents.

Exposure can be a valid prevention mechanism to encourage the integrity of the conversation. In addition to the watchful eye of others, Congress has structures attached to the Senate’s general secretariats and the Chamber of Deputies, which oversee the imposition of penalties and fines on violators of the regulation. It is up to each company to educate its employees, with periodic training in ethics and good practices of conduct. It is sufficient for one of its employees to be registered by the LDA or FARA for the whole of the company, subject to the particular mechanism prescribed by the Acts for the rendering of accounts. Returning to the idea of ​​subtle mechanisms of contention, the collective weight of the record may encourage self-control practiced among peers of similar composition.

In a complex country like Brazil, the patterns certainly do not have a detailed understanding of the whole. The lobby has a fundamental educational role for the legislator, whether in terms of specialized technical knowledge or knowledge of the reality at the fore. It is through the contributions of civil society actors that decision-makers in the public sector are able to become aware of the aspirations of society beyond their personal experience. The more information and parties that are disseminated in the discussion, the more applicable the rules to the reality and needs of those directly interested. Defining access rules is an important step towards improving the quality of the system, being an incentive for increased commercialization of the activity, and understanding more interested parties about possible ways to exercise their right of petition.

Given countries that already have regulated activity, a valuable lesson is that it is a means of survival in sustained growth. Just as this area becomes necessary for it over time, such as bureaucracy, norms adapt to the behavior of the society and new needs arise from time to time. Then the rules are reviewed, and the bugs are fixed. The US case has changed over time and the LDA and FARA currently deal with other criteria – such as the False Statement Accountability Act and various restrictions on the use of public resources for the practice of lobbying – in a framework that will expand the context whenever It is needed.

Therefore, we should not expect that our first attempt at regulation will be perfect, even with a detailed debate on the matter. Models less complex than the American model, such as the Chilean one, may prompt a starting point toward a culture of integrity expected in public-private relations. Remains to make it a “law that sticks” to meet the OECD membership requirement to go beyond regulation and effectively contribute to an environment of legal certainty and stability that fosters the growth and improvement of society Which is always a challenge in Brazil.