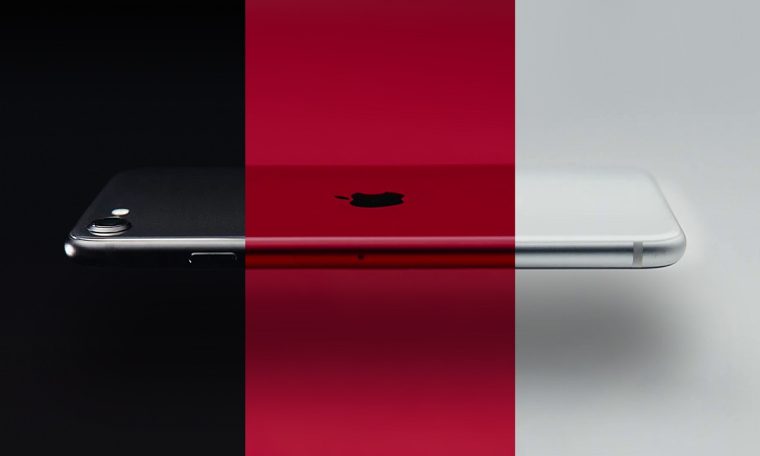 In early 2021, some rumors suggest the next iPhone SE will feature a more modern design.

It will certainly seem out of place in the mobile world this year, with almost all phones, including low-budget ones, thanks to the “full screen” look. However, nothing like this will happen in the new iPhone SE. Again, iPhone SE buyers don’t care how old their device’s design is, as long as it’s the cheapest iPhone to buy, they’ll get it. Ah, and this time around, 5G will be built-in.

“*Update this tweet!* iPhone SE with a slightly smaller screen size with XR/11-like design has been pushed back to an expected launch in 2024. For 2022, Apple will launch an iPhone SE with 5G, One specification and the same design as the 2020 model.” entered on Twitter Dylan, who spread the rumor.

This is probably the weirdest mobile product of all AppleThe iPhone SE, with its two-year refresh cycle, is unheard of anywhere else, even in Apple’s own portfolio, and they only “refresh” every generation in the design department, that is, every four years! But then, none of that matters, people will continue to buy the iPhone SE because it is the only cheap iPhone.

By 2024, by the way, the iPhone SE should receive a design similar to the iPhone XR and iPhone 11, only with a slightly smaller screen size. It won’t receive Face ID, but it will come with a Touch ID sensor built into the power button. In two years, you will get to see such amazing innovations on the iPhone SE.