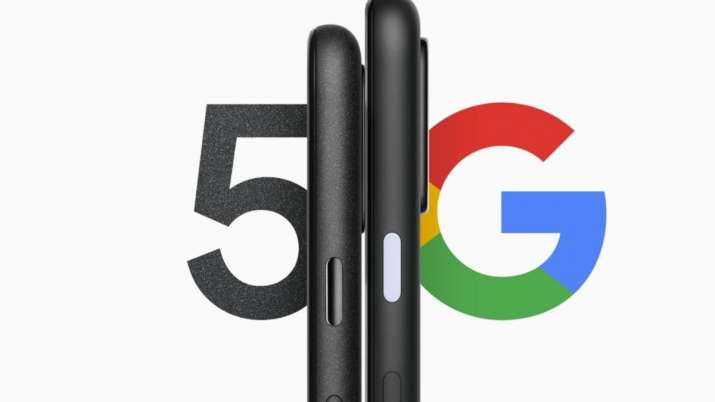 Google recently unveiled the Pixel 4A after a lot of leaks and speculation. The announcement confirms the arrival of the Pixel 5 and Pixel 4 A5G but a start date is expected. Now, Google has started sending out media invitations for it, thus confirming the official launch of the new Pixel smartphone. Read on to learn more about it.

Google will launch its new hardware products on September 30 at 11 a.m. PT. Ready to launch in an online program held at (11:30 pm). The media call for ‘Launch Night In’ clearly states that the company will launch a new Pixel, a new smart speaker and a new Chromecast at the virtual event.

It is suggested that Google’s hardware event be broadcast live via Google’s YouTube channel or other social media channels.

While the details aren’t solid, the Pixel 5 is expected to fall into the mid-range category and this time dig into the high-end specs. It is expected to have a 6.2-inch or 6.7-inch OLED punch-hole display with a 90Hz or 120Hz refresh rate. The smartphone can be powered by Qualcomm Snapdragon 765G processor, also seen in OnePlus Nord. 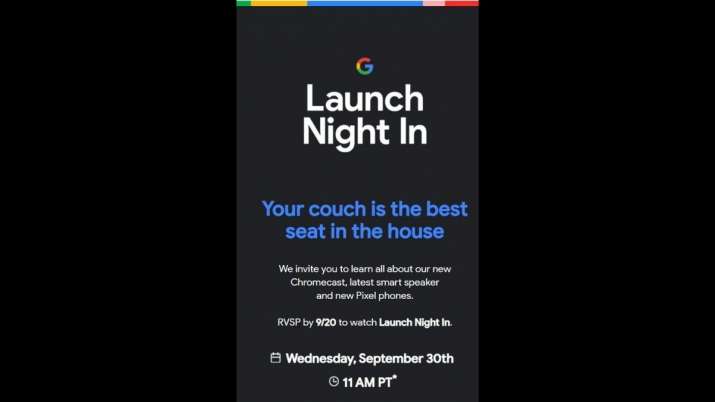 On the front of the camera, dual rear cameras can be arranged in a square-shaped setup and a single front camera. However, there is no word on the configuration of the camera at the time of writing. The device is expected to have a 3,080mAh battery compared to the Pixel 4A. The battery will likely support 15W Q wireless charging and 5W reverse charging. In addition, the Pixel 5 is expected to run 5G, a rear-mounted fingerprint scanner, and Android 11.

As for the Pixel 4A5G, the details of the device are unclear. However, it is expected to have a 6.2-inch display, support 5G, and come with some upgraded features. Pixel 4A.

In addition to the Pixel phones, Google is expected to launch a new Google Home smart speaker and a media device that could be an Android-based dongle Sabrina such as the Amazon Fire TV Stick and the Xiaomi Mi Box 4K or Xiaomi Mi Stick.

We’ll have to wait until September 30 to get a better idea of ​​the new Google hardware. So, stay connected.