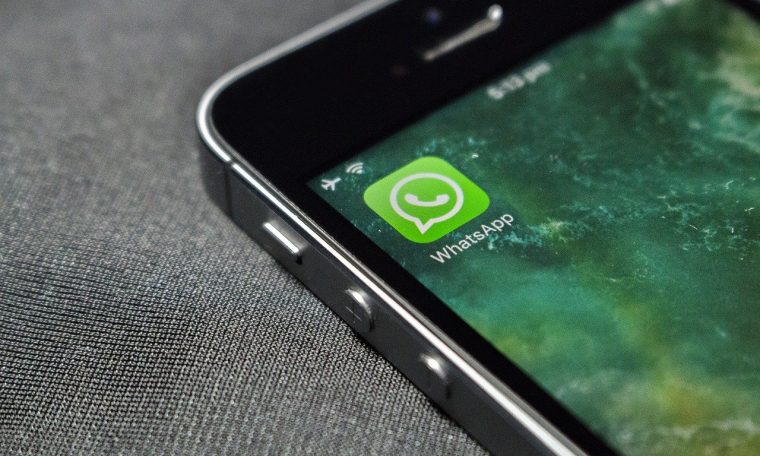 Previously, WhatsApp users could only listen after a voice message was sent. But now the company has announced a new update that will help those who need to reconsider uploading and evaluating their audios. Announced this Tuesday (12/14) is an update that allows listen to the audio first To be sent in contact.

The platform will allow recording of two audio modes. Firstly, recording to send directly by holding the microphone symbol in the chat section. Or, in another option, which is via the “hands-free” feature, to listen before sending the audio.

The hands-free feature, even, is already there. Simply drag and drop the microphone up. However, he did not give the option of listening first. Updates from WhatsApp and even other platforms are usually released gradually. Therefore, some people may not have availability yet.

Record and listen before sending

The process of recording and listening before submission is quite simple. Simply choose the conversation with the concerned contact and click on it. In the part where you type the message, scroll down to the microphone symbol, drag-and-drop it. The recording will start and when finished, tap on the stop icon. Then click play to listen.

If the audio is not as you want and you no longer want to send it, just click on trash sign, Another important detail is that, in this update, if you start recording audio and, for some reason, you need to interrupt it, just click on Pause and then on Resume.