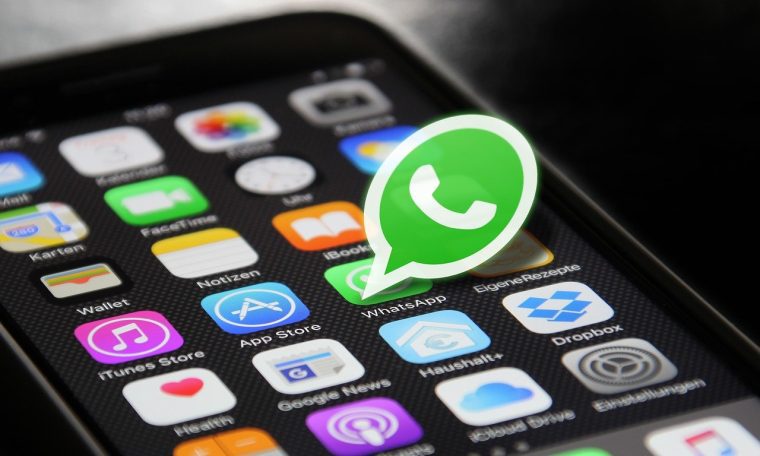 WhatsApp will stop working on Apple phones in the coming months iOS 10 and iOS 11 System, Currently, the iPhone 5 and iPhone 5c models, released in 2012 and 2013 respectively, are among the models running these operating systems.

According to information from WABetainfo, a website specializing in broadcasting news about messangerThose who have an iPhone with iOS 10 and iOS 11 have started getting WhatsApp notifications on their devices with suggestions to update the system, as it will no longer support these devices from October 24.

it means that users The app will not receive new features and security improvements. The WhatsApp update page requires users to have at least iOS 12 or higher to use Messenger.

For users of other operating systems, it is recommended to have Android 4.1 or higher and KaiOS 2.5.0.

The page also informs that the decision to discontinue support for certain systems is based on an analysis of which devices and software are the oldest and have the fewest users.

This is because these devices may not receive the latest security updates for the platform or do not include the functionality required for WhatsApp to operate.

last update Apple’s system, iOS 15, was released in 2021. On June 6, the company is expected to announce iOS 16 during the WWDC 2022 conference. However, the public release should only happen in September, the month in which a new iPhone model will be presented.

How do I find out what iOS version my iPhone is?

To find the iOS version of your iPhone, simply access the “Settings” option, then tap “General,” select the “About” option, and finally, check the “Software version” field.

How do I update my iPhone’s iOS

See also  Today's Meteor Shower: What Time It Starts and Where to Watch This Tuesday (31)