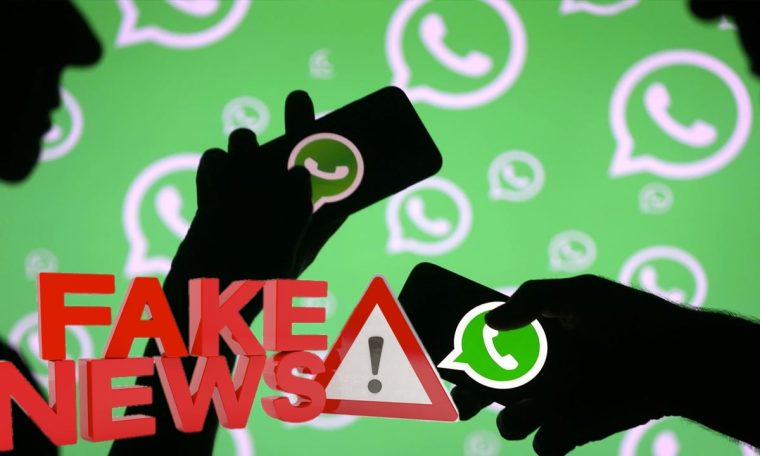 The world’s most used messenger is testing a new feature that will help fight fake news And those uncomfortable “good morning” messages that get shared. Recalling that WhatsApp has been heavily criticized for “facilitating” the spread of fake messages, especially since the pandemic began and during the election period.

See also: WhatsApp tricks and tweaks that help save battery

However, some time ago the application began to automatically recognize forwarded messages more than four times, although it still cannot identify its contents due to end-to-end encryption.

This feature will be in the testing phase beta version of whatsappAccording to information from the WABetaInfo website, and the purpose of fight the propagandaPreventing the same message from being forwarded to multiple groups at once.

According to the information received, the limit that the feature will impose will soon reach Messenger users.

First, the application should display the following message: “Forwarded messages can only be sent in group chats.”

It is hoped that the fact that one has to manually repeat the entire process of sending message by message, may discourage the practice of spreading fake news.

According to Gizmodo’s Hemerson Brando: “There is still no information on when the new rule will go into effect, but it is likely that it will be available before October, when Brazil holds the presidential election.”