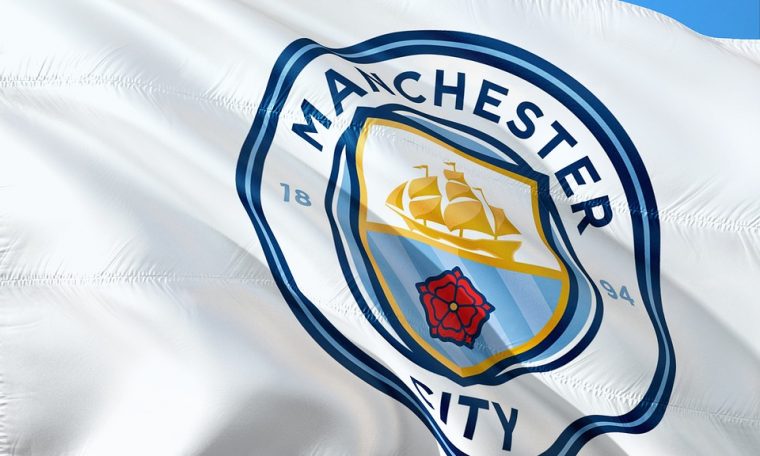 Reigning Premier League champions Manchester City have made a huge statement of intent this summer, with the club-record capture of Aston Villa’s Jack Grealish.

This summer, the England international hit the headlines with a series of impressive cameo appearances in his country’s run to the Euro 2020 final. He finally severed ties with the team he played for since the age of six, bagging himself a megabucks move to the Etihad Stadium, home of Manchester City.

In an emotional address to fans, Aston Villa’s CEO Christian Purslow admitted the player wanted the chance to play Champions League football. It’s a competition Manchester City have yet to win, despite reaching the final last year, but one they are expected to challenge in this season. Domestically, they are likely to help Grealish win trophies too, despite having one of the toughest starts on paper, as outlined by a Bwin feature on the opening Premier League fixtures. They have only finished outside the top two in England’s top flight on two occasions since 2012 and have won 12 trophies in that time. In eight professional seasons with Aston Villa, Grealish hasn’t picked up a single meaningful trophy.

So, who is the silverware hungry 25-year-old that is on the lips of every football pundit in the world? Jack Grealish was born into Aston Villa; he’s a lifelong fan of the club he has left and started his career with them from the age of six. He represented England at Euro 2020 and has 12 caps to his name, but was also eligible for the Republic of Ireland, for whom he played up to Under 21 level. He has never left Aston Villa, but he has had a spell out on loan, playing for Notts County in 2013/14.

Last season, Grealish scored seven goals in 27 outings for his club, but he is more than a goal scorer. He is a creator, a maverick capable of producing brilliant moments and creating goals for teammates. With the embarrassment of riches around him at Manchester City, he is sure to improve on his assists and goals tally and start putting winner’s medals in his trophy cabinet at home.

That might not be the end of City’s spending either – they’re heavily linked with a move for another England star, captain Harry Kane, as reported by ESPN. That could trump the Grealish deal in terms of transfer fees and wages, making it a very expensive summer for the English champions.

For now at least, Grealish is the most expensive player ever to sign for Manchester City, and they’ll be hoping he hits the ground running to get them through the tricky opening fixtures that lay in wait.

See also  Australia will not separate 24,000 children from their parents to be vaccinated in 'quarantine camp'