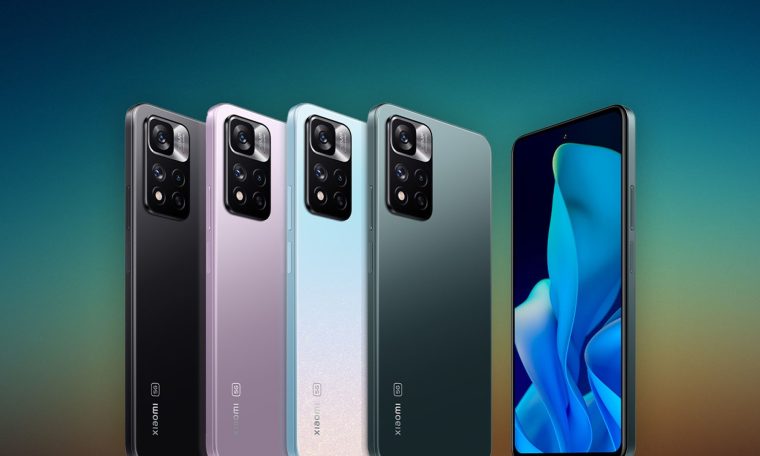 Xiaomi launched the Xiaomi 11i and Xiaomi 11i Hypercharge smartphones this Thursday (6) at an event in India, confirming a teaser published by the company a few weeks back. These are redesigned versions of the Redmi Note 11 Pro and Note 11 Pro Plus, which were released in China in October, and have almost all of the same features – except for the battery and charging speed that justify the nickname “HyperCharge”. Huh.

While the base version of the Xiaomi 11i comes with a bigger battery, from 5,160 mAh and 67W charging (which is enough considering the competition already), the HyperCharge variant brings a smaller battery, 4,500mAh, offset by 120W fast charging.

Both work with a Dimensity 920 chipset, 6GB or 8GB RAM variants, and 128GB of expandable storage per microSD card.

The rear photo package includes a 108MP main camera, an 8MP ultra-wide camera, and a 2MP macro camera. There is also an LED flash and next to it, there is a fifth hole without any function – just to complement the design.

The cell phones come with MIUI 12.5 Enhanced Edition interface, fingerprint reader on the side, and come with a suitable charger in the box of their respective phone. That is, without spending much to take advantage of the resource.

The sale will begin on January 12 and the devices will be available in Pacific Pearl, Stealth Black, Camo Green and Purple Mist.