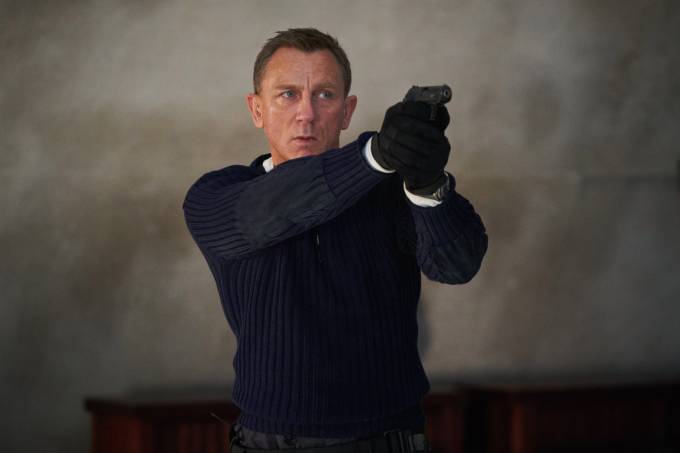 After several delays due to the pandemic, 007: no time to die It will finally hit the theaters. The franchise’s official Twitter profile announced this Friday, the 20th, that the film will release in London on 28 September, and hit UK cinemas two days later on 30 September. In the United States, as already announced, the premiere was slated for October 8. There is no information about the launch in Brazil yet.

The first event will take place at the Royal Albert Hall, where producers Michael G. Wilson, Barbara Broccoli and director Cary Joji Fukunaga will join Daniel Craig on the red carpet to celebrate his fifth and final appearance as secret agent James Bond.

The film was the first Hollywood blockbuster to fall victim to the coronavirus crisis in early 2020, when its original April debut was pushed to November of that year. In 2021, the film was slated to release in April, but as a precaution, the makers preferred to release it later in the year.

no time to dieThe last, with Daniel Craig as the protagonist, follows a retired James Bond in Jamaica who was taken from his comfort zone to rescue a kidnapped scientist. In addition to Craig, the film also stars Lee Seydoux, Ralph Fiennes, Ana de Armas and Rami Malek, and features a special song composed by Billie Eilish on its soundtrack.