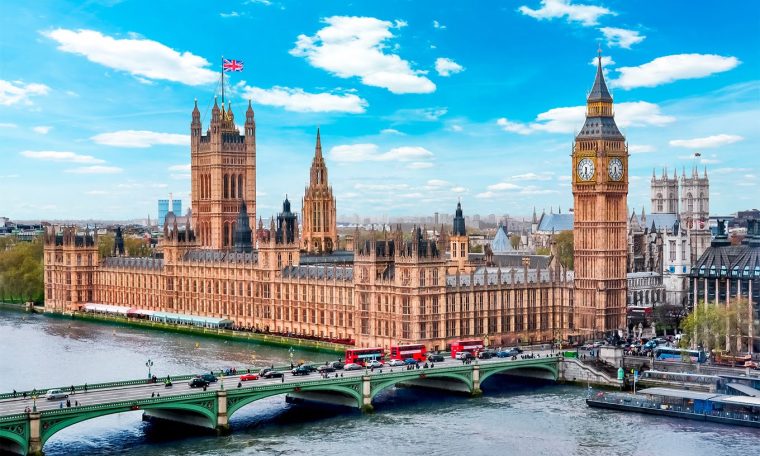 The United Kingdom is an island nation located in northwestern Europe, formed by England, Scotland, Wales and Northern Ireland. England, the birthplace of Shakespeare and the Beatles, is home to the capital, London, a globally influential financial and cultural center.

10. Oxford University is the oldest institution of higher education in Britain, founded in 1096. Until 1877, university professors were not allowed to marry.

9. Until 1832, Oxford and Cambridge were the only universities in the country. No wonder these are the most famous and well known British educational institutions in the world! However, currently, there are over 100 universities across the UK.

8. In 2015, Queen Elizabeth became the world’s longest-running monarch par excellence. He took the throne in 1953! (Part of the story of Queen Elizabeth’s reign can be seen in Netflix’s The Crown series.)

7. Windsor Castle, built in 1080, is still the residence of the British royal family – the oldest and largest royal residence in the world. However, the official home of the monarchy (of the Queen and the King) is the famous Buckingham Palace in London.

6. Royal weddings in Britain are a national holiday. The day after the ceremony, the population takes a break from work.

5. Margaret Thatcher was the first woman to be elected as Prime Minister of the United Kingdom. In addition, he was also the longest-serving person in this position.

3. The official national currency, the pound sterling (GBP), is one of the oldest still in use in the world, with an impressive history of 1,200 years.

2. There are only 15 national parks in the UK, although they represent eight percent of the country’s entire area.

1. There are no active volcanoes in the UK. 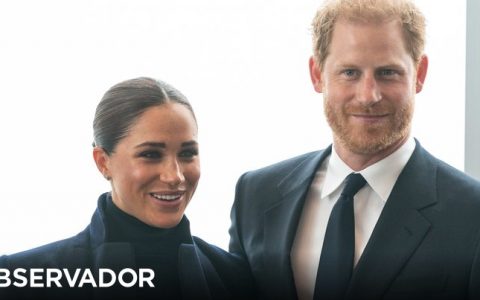