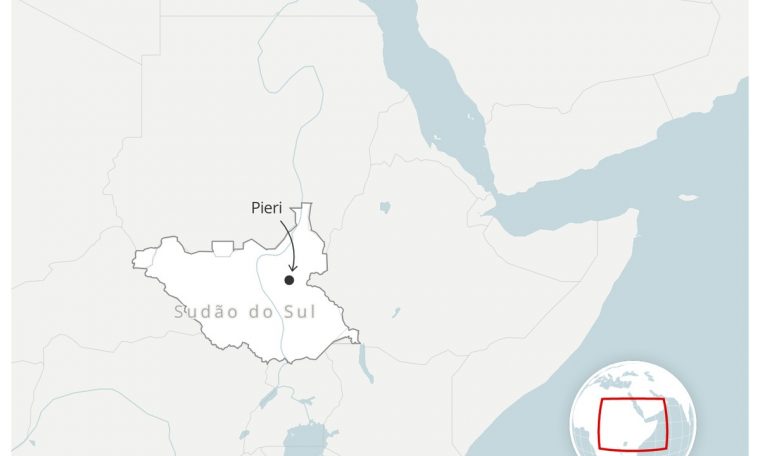 Ten people died on Tuesday (2) after the crash of a commercial airplane in the city of Pieri South SudanInformed the region’s governor in a statement published on Wednesday.

“With amazement and fear I received the news of the airline Sudan Supreme’s plane crash (HK-4274), which took place at around 5:05 pm on March 2, 2021”, says Dené Jock Chogor in the statement.

“Ten people, including two pilots, lost their lives. Our prayers are with their families and loved ones”, completes the text.

The statement said that the accident occurred on the landing strip of Pieri, a small town in the state in the east of the country.

According to African media, Pyei’s commercial plane with 8 passengers and 2 crew members left for Yui and crashed shortly after take-off at 17:05 local time (12:05 in Brasilia).

One of the least developed countries in the world

South Sudan is one of the least developed countries in the world. Two years after its independence in 2011, won after a violent conflict, the country experienced a civil war with 380,000 victims that officially ended in February 2020 with the formation of a government of national unity.

Watch the 2018 video about another plane crash in the country. 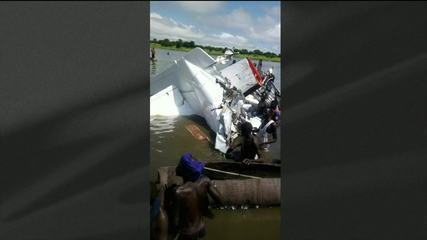