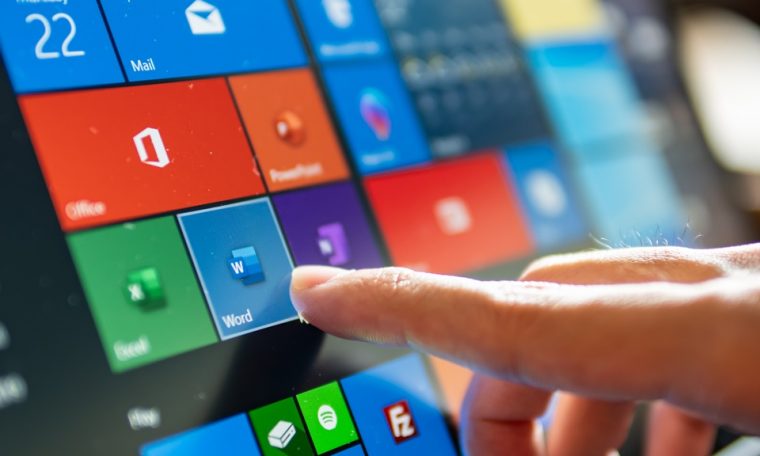 good morning! We’ve separated the headlines from the world of science and technology so you know everything that happened last Wednesday (the 7th). To see each news item in full, just click on the link below.

1. Pentagon cancels $10 billion contract with Microsoft. After the controversy, the US Department of Defense restarted the project and would involve Amazon in the dispute.

3. Assassin’s Creed Infinity will be online and inspired by GTA. Ubisoft revealed the codename of the next game in the franchise, and Bloomberg provided more details on the matter.

4. Barraca do Beijo 3: Netflix Releases First Movie Trailer; Look! The film is scheduled to premiere on Netflix on August 11.

5. Microsoft released a new version of Office inspired by Windows 11. While still in beta, the new Office bets on a more rounded shape in the toolbar, adhering to the new system’s visual standards.

6. Facial recognition of 50 crore people will be done through PF system. The new system, acquired by the federal police, promises to integrate data from the public security secretariats of all the states in the country.

7. Eduardo Saverin has become the new richest Brazilian in the world. With a net worth of US$19.4 billion, the Facebook co-founder surpassed billionaire Jorge Paulo Lemon.