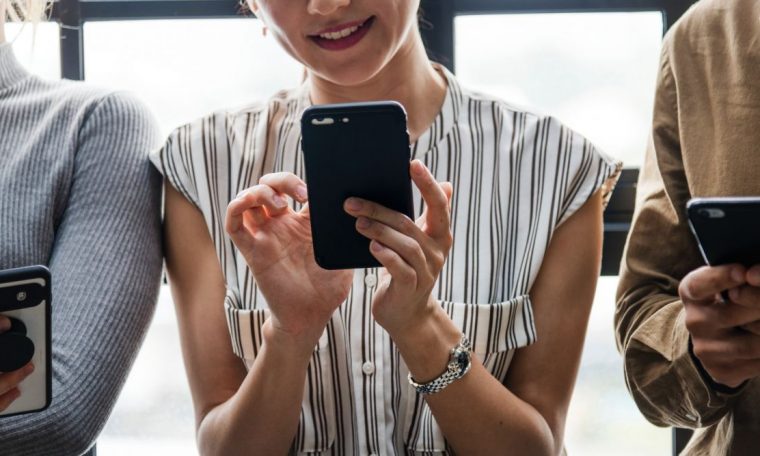 According to App Annie’s State of Mobile 2021 report, global mobile device users saw 146 billion hours of video streaming in the first quarter of 2019. The number reached close to 240 billion in the fourth quarter of 2020. This represents an increase of approximately 65% ​​over two years. For 2020 alone, the increase is 40% for a total of 935 billion hours. Netflix is ​​among the big winners of 2020. State of Mobile 2021 showed that the Netflix app was an entertainment product that recorded the largest growth (in the past) in the following markets: Argentina, Brazil, Mexico, Australia, Indonesia, South Korea, France, Germany, Turkey and the United Kingdom. This is evidenced by the company’s own numbers. Netflix ended the year with 203.66 million subscribers in 2020 (an increase of 21.9% in 2019).

Disney +, launched in November 2019, had an equally impressive year. According to App Annie’s data, they ranked first in the United States in 2020 and in the “Best Selling” Entertainment App rankings in the United Kingdom, Germany and Australia. Disney claimed 87 million paying customers in December. The group believes that it will be able to reach 260 million by the end of fiscal year 2024. Despite the success of longtime video giants, in general, it is the “snack” video that has attracted the largest audience. Hours have topped the ranking of streaming video apps for the time spent in all markets analyzed, except for YouTube China.

Russians watched an average of 30.4 hours of video on YouTube per month. The MX player, ranked second, totals 5.1 hours per month. Meanwhile, Indian consumers watched 37.8 hours of video on YouTube per month, compared to 8.4 hours on Netflix. One of the biggest mobile events of 2020 was Quibby, a startup founded by Hollywood billionaire Jeffrey Katzenberg. Quibi intended to turn on the “light” video environment with a service that delivers short-term content to mobile users. But society is hurt. It has introduced a $ 1.75 billion budget to produce videos for stars who like to watch literal content on YouTube and TikTok. It was sold to Roku in October.

Another player in the broadcast war: Twitch. Amazon’s channel is neither short nor long for video game viewers. This is a special case. But he also took advantage of the order to stay at home. Data from App Annie suggests that Twitch ranks first in the UK, Germany, France, Mexico, Brazil and Turkey in the ranking of “best-selling” entertainment apps. The company recently confirmed that its users watched 1 trillion minutes of streaming video in 2020 (a 78% increase from the 560 billion minutes reported in 2019).

According to App Annie, while the epidemic has undoubtedly accelerated the transition to on-demand video consumption, most observers expect the broadcast to continue even when life returns to its normal course. In its Mobility Report 2020, Ericsson stated that, on average, a mobile user consumes 9.4 GB of mobile data per month, and that video accounts for 60% of that traffic. The company expects the monthly total to grow to 21 GB by 2024, and this will represent 74% of the data consumed. 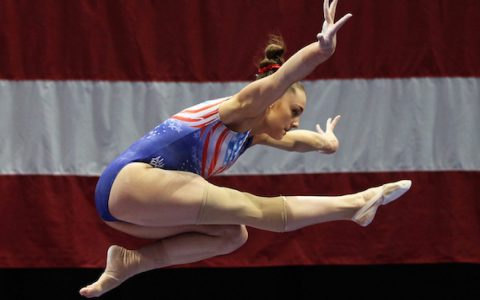 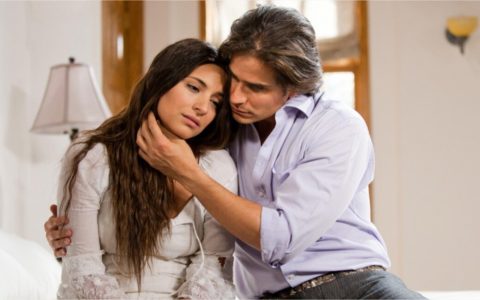