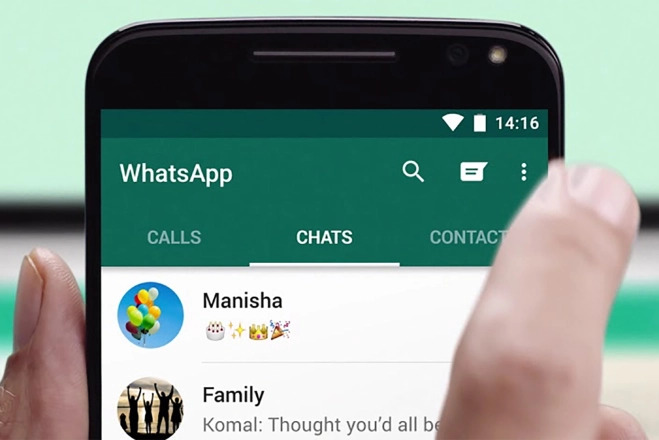 WhatsApp, the most used communication app in the world, is constantly working on updates for the users.

Now, developers are moving on to a tool that will come as a relief to anyone who receives a lot of messages during the day.

In future updates, the app will allow people to react to messages, whether in groups or private conversations. This feature is similar to the already existing feature instagram,

On the other hand, a mechanism is also being made to silence the notification when someone reacts to the message.

Android OS users will be able to mute notifications for responses received in group conversations.

However, for those who use the application on their computers, this feature will mute not only groups but also private conversations.

The feature is still under development and, at this very first moment, there is no forecast when it will be made available to all platform users.

The feature is still under development, but will allow the user to mute notifications when someone reacts to a message, whether in a group or private conversation. The functionality to react to messages isn’t available yet, but should be coming to the app soon. (Photo: Reproduction Wabetainfo)

See also  Free game of the week has been revealed