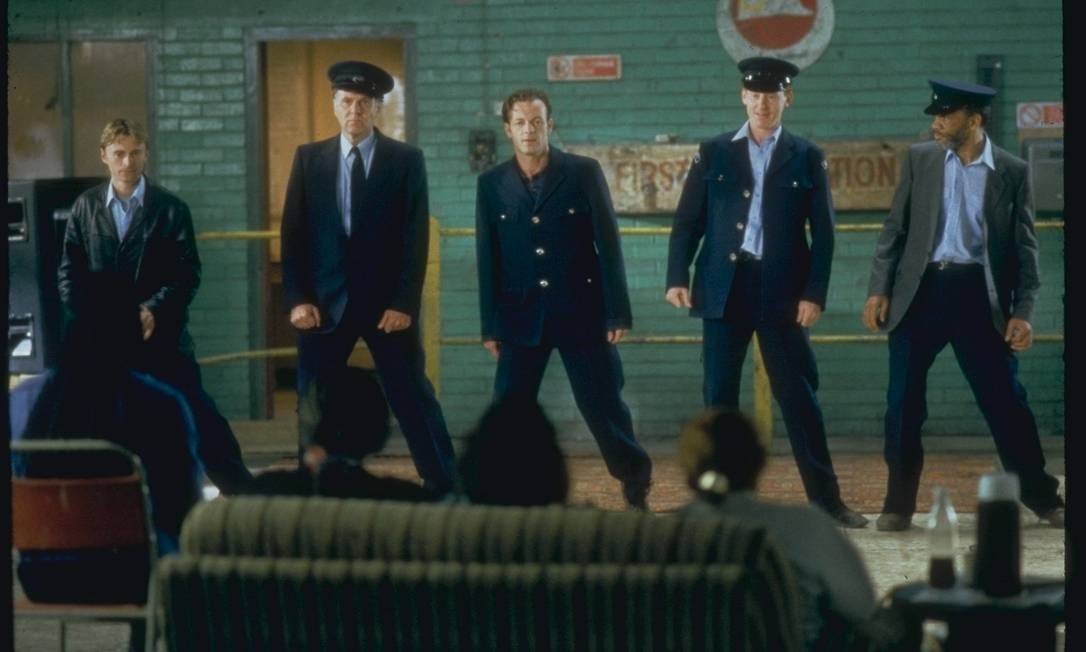 If you don’t remember the comedy “either all or nothing” when watching the movie “United for Hope”, which won the preview session last weekend in the lagoon. It is that not only do both productions feature the same director, the British Peter Catnio, but they each bring the story of an unexpected – and “saving” union – as a common drama between the new and group participants.

“United by Hope” is an ode to unity as a tool to overcome personal problems, concerns and plays. In the plot, women from different backgrounds accompany a choir. They have something in common: their husbands are away, they are military combatants and they are serving in Afghanistan, and the music group is their way of loneliness and forgetting war.

The idea for the film, based on a true story, arose when producer Rory Aitken watched the BBC-produced documentary “The Choir: Military Wives”, which reports the case of Military Wives Choir based on cateric exercises. , In York, in the United Kingdom. Formed in 2011, the group has grown rapidly and today 2,300 people are divided into 75 singers.

At the plot given to the cinema, at an English military base, the colonel (Kristin Scott Thomas), the colonel’s wife, inspires the other wives to form a choir together. The wife of Lisa (Sharon Horgan) in a “duel” agreeing in the film, whose protests highlight the actress’ roles. Another highlight are songs sung by girls, such as “Time After Time”, by Cindy Lauper, and “Don’t You Want Me” by Human League.

More movies in which random groups were formed, playing in streaming

‘Either everything or nothing’

Catenio’s film won the Oscar for Best Soundtrack in 1998 and was nominated for Best Film, Best Director, and Best Original Script (Simon Beaufoy). Here the group is made up of unemployed affected by an economic crisis that hangs over the city of Sheffield. Under the leadership of Gaz (Robert Carlyle), they seek income by setting up a stripper show where they are stars. (Google play)

‘The way they want’

An injection of courage takes a swim in a group of middle-aged men. It is the motto of a French film by the comedy Giles Lelouch with a dramatic tone about the misfortune of the forties. In a club pool, Bertrand (Matthew Amalric) sees a way to deal with depression and meets other figures in distress. (Netflix)

‘What if we had all stayed together’

Elderly friends who decide to live together have become a trend in some European countries over the years. Stephen Roblin’s French film begins there to tell the story of Annie (Geraldine Chaplin), Jean (Guy Bedos), Albert (Pierre Richard), Claude (Claude Rich), and Jean (Jane Fonda), who deal with aging problems. Let’s deal. And decide to share the roof. (Prime video)