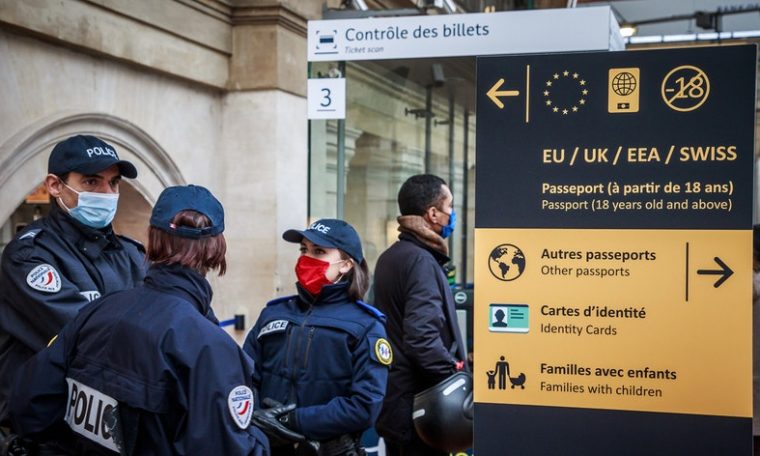 According to the Independent Monitoring Authority for Citizens’ Rights Agreements (IMA), 30% of the 3,000 respondents surveyed said they were either too insecure or did not trust that their rights would be protected.

Of these, 44% fear being treated differently than the British, especially in relation to access to health, education, housing and social support, or not having recognized educational or professional qualifications.

Catherine Chamberlain, director of the IMA, a British independent agency linked to the Ministry of Justice created to monitor compliance with the European Union (EU) clearance agreement, insisted that the majority of respondents said they had a lot or some belief in the rights. Will be protected .

But, he admitted, “The fact that there is a significant minority, which lacks confidence, is a challenge for public bodies in Britain, and it is not something they should underestimate, it is something they have to identify very clearly and Have to think about addressing“.

The test will take place, he said, in a meeting with foreign journalists, when problems begin to emerge after 30 June, the deadline for Europeans to apply for the EU civil registration system. [EU Settlement Scheme].

“Trust comes from the way public bodies deal with things that are wrong, and the way people are struggling that they feel they have been heard and those entities actually have to rectify the problems.“she added.
Lack of confidence

Lack of confidence was one of the central issues surveyed and mentioned 10% of respondents said they were considering leaving the UK after 30 June, Although the Portuguese, Norwegians and Lithuanians are the most determined to live.

Chamberlain was pleased that 90% of respondents had already applied for Brexit residency status, allowing Europeans to retain their rights to live, work or study in the British territory.

But, 50 days before the deadline, he said he was in contact with the British Interior Ministry about the existence of problems in the application process, such as delays, uncertainty about mechanisms for correcting applications, or just about digital. To present complaints and doubts. certificate.

Asked about the news that European citizens are being held in immigrant centers in the UK due to suspicion that they are immigrating without the necessary work visas, Chamberlain said that the IMA has not received any complaints and that it has Waiting for information from the government about it.

“(From Europeans) we can make a more direct description of the kind of problems we are facing with the Ministry of the Interior to raise these issues,” he said.