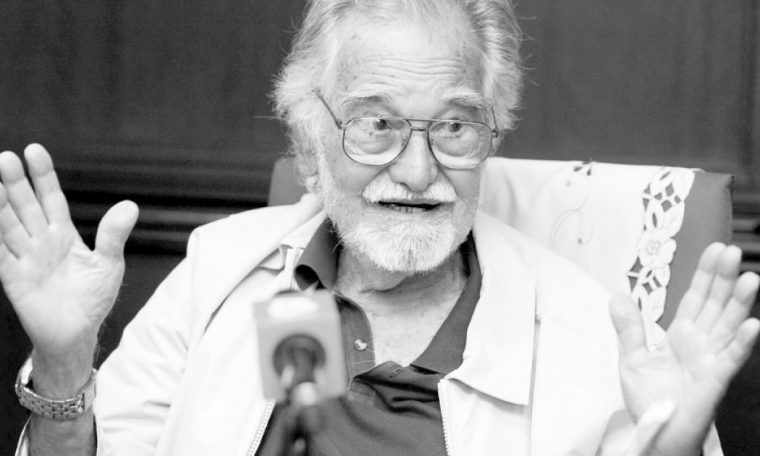 KUALA LUMPUR: Vice Chancellor of the University of Malaysia and its longest serving first Royal Professor of Malaysia Ungku Abdul Aziz Abdul Hamid has died at the age of 98.

Ungku Aziz, who was also the father of former Bank Negra Malaysia governor Tan Sri Jeti Akhtar, was first admitted to Prince Court Hospital where he was pronounced dead at 3.30 pm today.

Astro Avani Rohia Ahmed Bahiran, wife of the late academic, was quoted as saying that the body was found here by Dr. Taman Tun. Ismail will be taken to At-Taqwa Mosque where he will be buried tonight.

Ungku Aziz held his post at UM between 1968 and 1988 and was awarded the title of Royal Professor in 1978 – the only Malaysian so far.

He has received numerous awards, including the Order des Arts at Des Letters from France, the Grand Cordon the Order of the Sacred Treasure (Japan) and the Ton Abdul Razzaq Foundation Award (Malaysia), as well as many honors from around the world. Are

One of his most important contributions was the creation of the Lembaga Tabang Haji, which was established to fund Muslims to travel and perform their Hajj.

Ungku Aziz was born on January 28, 1922 in London, England, before spending most of his childhood in Johor Bahru.