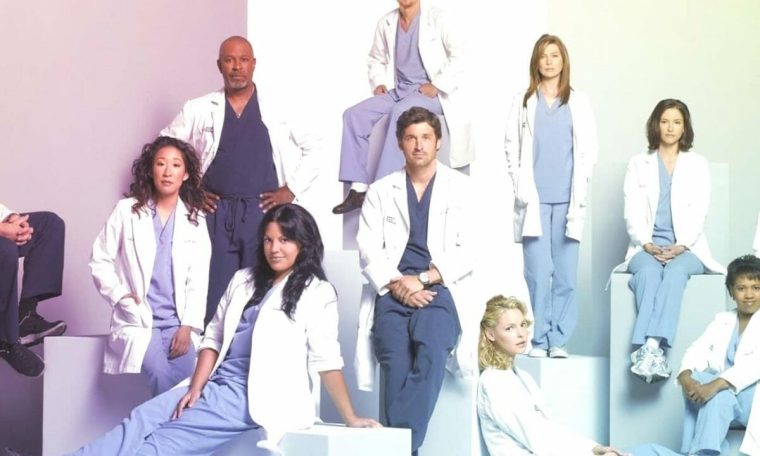 After playing Cormac Hayes on Grey’s Anatomy for three years, Richard Flood left the long-running series as his character moved to Ireland with his children. The star admitted it was the “right time” to leave.

Flood spoke with Deadline about her feelings about leaving the character and leaving the series.

“To be honest, I was overjoyed. I thought the timing was right. When I started, I always thought three years was the most I wanted to do at something. I’m always looking forward to seeing That’s what’s out there and I’m trying to spread myself in different directions and doing different kinds of shows and movies. Three years were perfect for me, so I was really happy.”

“I felt right after being three years on the show, and I think with all the story development the character arc was probably coming to its natural end, which was great. I was so happy that everyone felt the same way, and He made it.