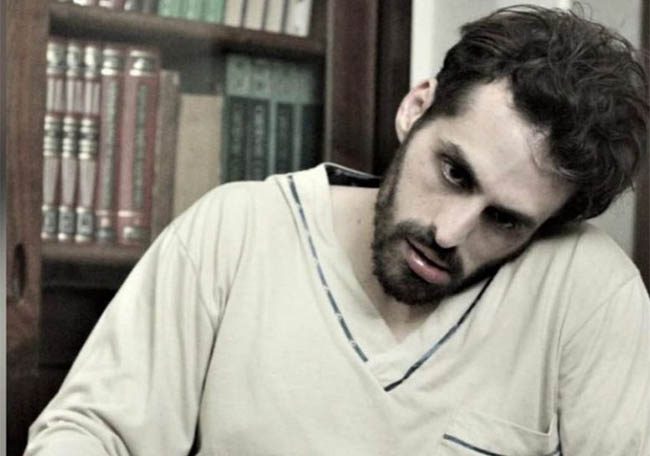 Actor of Varginhense Zé Pedro Baroni won the International Award for Best Actor at the 53rd Calcutta International Cult Film Festival held in Calcutta, India. The award was given by the director of Belo Horizonte, Nei Francisco, for his performance in the film “As Inventives”.

The film was shot in So Lourenco, south of Minas, and independent cinema reached the world circuit. Ze Pedro, who started doing theater at the age of seven in school, currently has twelve awards and ten nominations for Best Actor at international film festivals.

“It was a big challenge to play the role of Juliano, as he is a very dense and complex character. The impact of this work is huge and it would not have been possible without the talented professionals involved. I am very happy with the recognition and appreciation of my work ”, said the actor.

The story of the film is based on three characters, where Juliano (Ze Pedro Baroni), in a terminal condition and acute fragility, is unable to speak and his eyes cry out for help. Sofia (Maria Brasil) his daughter and Barbara (Marina Aze) his wife, each with their own alarming characterization. They are two lifeless, fallen women who radiate rage of revenge. Sophia is delighted by Juliano’s suffering and Barbara suffers.