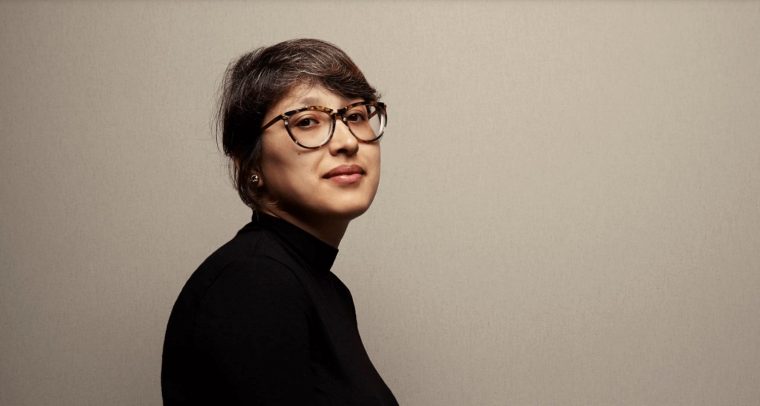 Afghan filmmaker Shahrabanu Sadat, 31, plans to make a film about the Taliban’s return to power if she survives the events in Afghanistan. The director became known internationally after winning the Directors Fortnight Award at Cannes for his debut film, “Lobo a Owelha” (2016).

“If I had survived this and had a chance to make more films, my cinema would have changed forever,” he said in an interview with The Hollywood Reporter. “I feel like I see, I see injustice and something really horrible, and I have to save it in my body, remember and put it on movies for later, to share with the world. If I avoid it, I will make films about what happened.”

“I think if there’s anything good in all this mess, it’s the energy created by anger, because people can do things. [a partir dela]He rated. “I can make films, others can write, others can organize. There’s a lot of energy in that and we have to do something with it.”

Sadat also revealed that he, like thousands of compatriots, is trying to flee the country with his family. “The problem is actually how to get to the airport and find the plane,” he said. “The first checkpoint at the first entrance to the airport is under Taliban control. And there are several checkpoints on the way to the airport.”

To pass, it is necessary to have a document with flight confirmation details, which are not being provided by the airlines due to the chaos in the country. “So we’re just waiting for it,” said the filmmaker.

The Afghan woman also said that no one expected the Taliban to move so fast after the United States decided to leave the country, which had been under its control for 20 years. “It’s a big blow, we didn’t expect it to happen so soon,” he confessed.

She said that friends from all over the world are trying to help her. Despite receiving an invitation to leave the country the day before the capture of the capital, Kabul, she declined the trip because she could not take her family.

In addition to the award he received in 2016, Sadat returned to Cannes three years later with praise for “The Orphanage”.