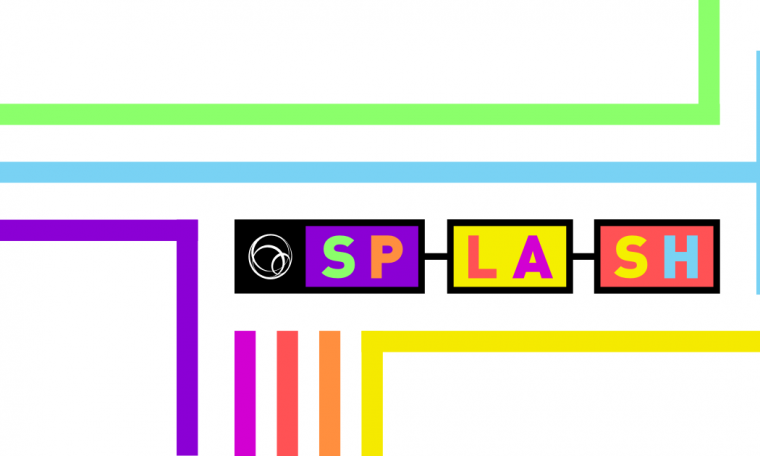 The time and date of the events is expressed in Brasilia time. For coverage and major events, please see our list of scheduled articles, sent daily.

Event updated in the last 24 hours

(+) PARIS (France) – French Chancellor hosted talks on Iran with colleagues from Germany, Great Britain and US Secretary of State Blinken –

OTTAWA (Canada) – Reopening of US borders with Mexico and Canada –

(+) BERLIN (Germany) – President Steinmeier held a virtual press conference with the Director General of the WHO, Tedros, after the conversation about CWax – 09H30

(+) BRAZIL – The documentary ‘Pele’ has been released on Netflix –