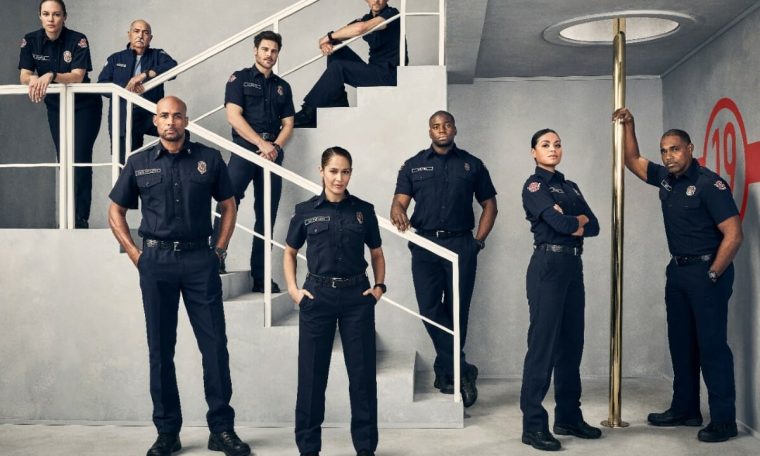 Following the renewal of Grey’s Anatomy, ABC confirmed that Station 19 will also have a new season, according to Deadline.

Krista Vernoff will continue as a producer on Station 19 as well as chief supervisor on Grey’s Anatomy for its sixth season.

“It is my privilege to tell the stories of our first responders, who put their lives on the line every day to keep us safe on our show and in real life,” Krista Vernoff said in an official statement.

“I am so grateful to Disney and ABC for the early confirmation of the sixth season of Station 19!”

“It’s a celebration of the incredible work of our team, as well as the dedication of our loyal fans, who join us every week.”

Station 19 is from the same universe as Grey’s Anatomy

The eighteenth season of Grey’s Anatomy is set in the United States. In Brazil, new episodes arrive on January 25, 2022.

Seasons of Grey’s Anatomy can also be watched on Star+, Globoplay, Amazon Prime Video and Sony channels, via UOL Play. Station 19 is also on the spinoff, Star+.