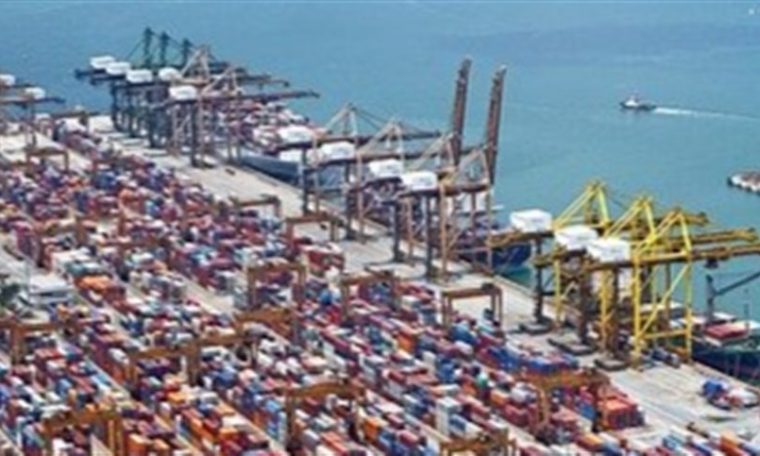 The commercial outlook between Brazil and India has been intensifying since 2004 and a study by the Institute of Applied Economic Research (IPA) indicated that Brazil’s exports would increase by US $ 21 billion as a result of an agreement between the two countries. In this scenario, the Foreign Trade Secretary of the Ministry of Economy, Lucas Ferraz, highlighted India’s strategic relevance as a commercial partner in the global scenario.

“Commercial convergence between the two countries will bring Brazil more competition and participation in the global economy. This is an important step and directly benefits both countries”, he assessed.

According to the study, the reduction in tariff barriers between countries should benefit Brazil’s volume of exports, particularly in areas such as oil and gas, sugar, mineral derivatives such as iron and steel, in addition to the chemical sector. “India is currently a strategic commercial partner in Brazil’s foreign trade agenda. In addition to contributing to GDP growth, the projections point to a strong gain in social welfare indicators for the populations of both countries ”, said Ipea, coordinator of the study in International Economic Relations at Fernando Ribeiro.

“Commercial relations between India and Mercosur are quite limited in number of regions and products, apart from providing a small margin of profit. These points still need to be debated before the proposal goes ahead”, the exchange in Ipia And is considered the coordinator of international cooperation, Renato Bauman, who also began an initial publication today with other researchers at the institute, titled ‘Brazil and India: peculiar relationships with great potential’.