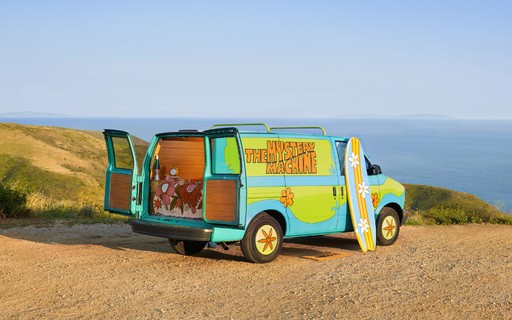 In celebration of the 20th anniversary of the live-action film “Scooby-Doo”, airbnb and Warner Bros. Consumer Products together has launched A Habitat mystery machine, the van used by the characters in the film. and the host is the actor Matthew LillardWho played shaggy.

van is located in california United States of america, and also has costumes similar to the characters from the Mystery Ink gang. During their one-night stay, guests (up to two at a time) will have access to all-you-can-eat snacks, mystery solving games, and a retro television to watch the show. Movies,

Lillard will make a virtual appearance to greet guests and may even share some of his favorite memories. The actor says, “I can’t wait to welcome guests to the world of Mystery Inc. Gang as their Airbnb host and give them a summer vacation they’ll never forget… monsters not included.” in a statement From Airbnb.

Only three reservations will be available for US$20 (about R$100) per night on June 24, 25 and 26 – taxes not included. Reservation will be done in sequence from June 16.