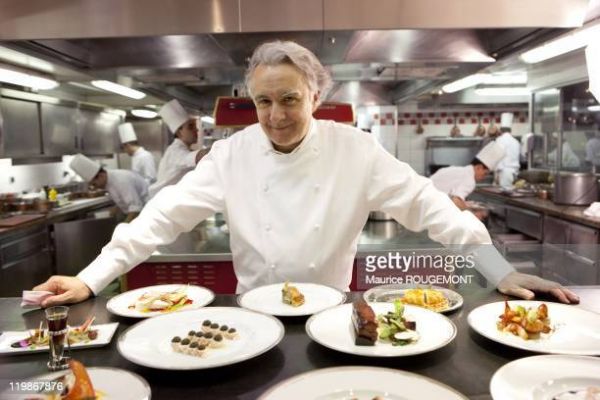 cole Ducasse is a network of schools, founded in 1999 by Chef Alain Ducasse. Its initial mission was to provide French gastronomic knowledge, the school has expanded internationally with campuses in the Philippines, Brazil, Thailand and now India. With programs ranging from just two, four or six months to a three-year degree program, the school shares its gastronomic passion with the world.

Indian gastronomy has been widely recognized over the years, and Alain Ducasse wants to point out exactly that. Not only are consumers looking for more of this type of food both inside and outside the country, but also students, who are interested in pursuing a career in the world of cooking and pastry.

The programs offered by the school include degree, diploma and certificate courses. Combined with the hotel management already introduced by Dilip Puri, the founder of the Indian School of Hospitality. Programs also provide opportunities for Indian students, such as internships abroad, and study in France. This training and program will open many career doors for future cooks.

,India has one of the largest culinary traditions in the world. The mission of our school is to give this property the worldwide recognition it deserves. India is set to become one of the influential voices on the culinary scene of the world. We aim to provide new horizons to the aspiring Indian cuisine both abroad and in India.”, says Chef Alain Ducasse.

,Culinary arts education in India is getting its due recognition, and we are proud to be the disruptors of this change. At ISH by launching cole Ducasse in India, we are bringing the best of global education to students. Through international programs and routes and a state-of-the-art campus, we are not only sharing Chef Alain Ducasse’s vision with culinary aspirants in India, but also re-imagining culinary education in the region.Dilip Puri, Founder and CEO, Indian School of Hospitality said.

The occasion will celebrate Indian cuisine and open doors to the future generations of chefs in the country.