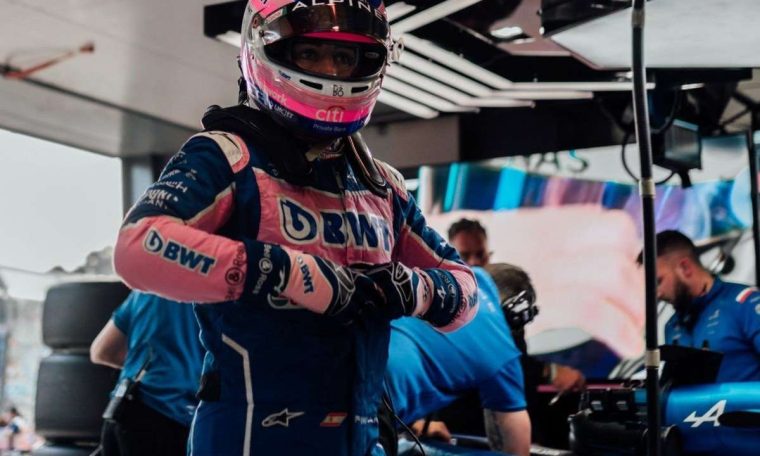 Ferrari remains the subject of the Formula 1 paddock, and Fernando Alonso also took the opportunity to voice his opinion on the former team’s performance in the first three stages of the 2022 season. The two-time champion took a very realistic stance, stating that, for him, the difference in pace is already large enough to be reached this year.

Alpine has shown significant progress so far, with Esteban Ocon scoring in all GPs he has played so far. Alonso, on the other hand, had problems in Saudi Arabia and Australia but impressed by showing his rivals the classification in real conditions to line up in the top-4.

Despite the encouraging performance, the Spaniard admitted that compared to the Maranello team, the gap is huge. “I find it difficult to match Ferrari’s pace because we are 0s8s or 1s behind at the moment to qualify in the first two races,” Alonso said while in Australia.

“Closing that gap would be a little too optimistic, but we will see,” admitted the veteran driver. “We need to keep working, we’re starting with these cars, and we can get a lot bigger than we initially thought in wind tunnel testing, which represents a big step forward,” he said. .

Alpine is currently aiming to improve its position in the Constructors’ Championship. It is in fifth place, just two points behind McLaren.