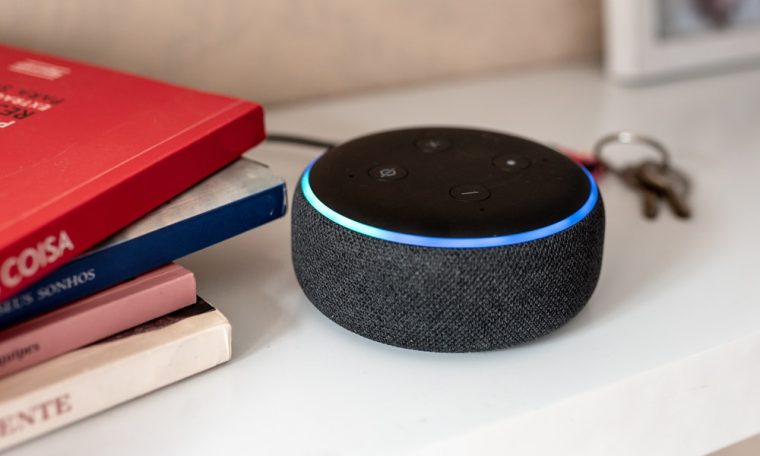 In recent years, Netflix has improved the facility for its users to be able to choose something based on their preferences, analyzing the individual’s tastes with respect to series, movies and documentaries. Thus, the feature, which was called Shuffle in its early stages, picks a TV show available from the streaming services giant’s catalog and starts playing it immediately on the television or device of the subscriber’s choice.

With the growing popularity of this resource, Netflix changed its name to Play Something, however, in the case of Brazil, the resource acquired a different name, called “surprenda-me”. In this way, by clicking on this resource, users start watching something selected by Netflix’s own algorithm.

The button to activate the feature is available on the Netflix website and even in streaming service applications on smartphones and tablets as well as smart TVs. However, due to a new Alexa function, the artificial intelligence used in Amazon’s Echo Dot devices, the feature has become even easier to use.

Recently, Netflix added its automatic movie and series selection feature to Alexa, which is voice controlled. Although the feature is, as of now, only available in the United States and Canada, it turns out to be quite useful, making life easier for Netflix users, considering that saying “Alexa, play something” makes it easier to access Netflix. command to trigger the program. Selection function, that artificial intelligence will make Netflix start playing certain programs for its users.

However, Amazon did highlight that the new Alexa functionality is added to Fire TV devices, which are connected to the TV, to enable them to access streaming services and the Internet in general. Fire TV equipment is also developed by Amazon, which is why they are linked to Echo Dot devices that the user has at home and, consequently, to Alexa’s artificial intelligence.

Netflix marketing director Magno Heran revealed that the company has high anticipation for the new release: “We’re excited to partner with Fire TV to bring Alexa voice technology to Netflix’s Play Something feature. What you’ve seen before.” , based on that you can now instantly find a series or movie that we know you’ll love.”