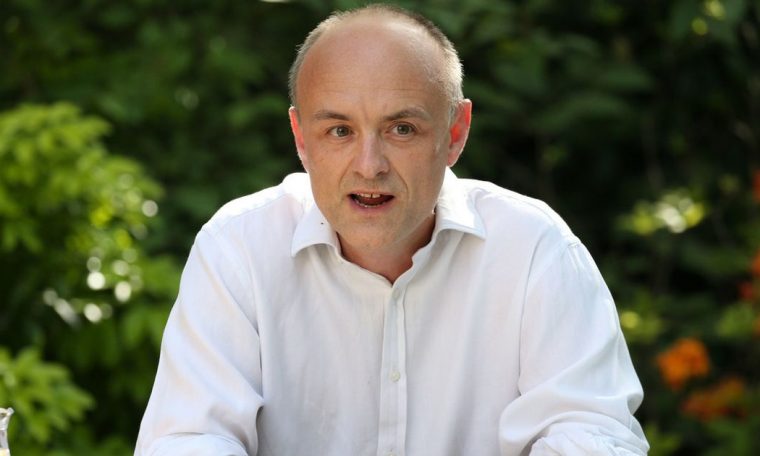 It is long past time for Dominic Cummings to come clean on if he did or did not make a second lockdown breaching trip to Durham.
He claims to have evidence – pictures and data on his phone – to prove his version of events, that on 19 April he was in London.

Boris Johnson has told us he has seen this evidence and told us that he accepts it.

But the reality is that the consequences of this saga go much further than Boris Johnson protecting his right-hand man.

At the peak of the pandemic, incredible damage was done to public trust, which in turn hindered our national effort to fight coronavirus.

The public saw the Prime Minister and his chief advisor taking them for fools as the rules millions had followed were tossed aside to protect the career of one man.

People are rightly angry that there is one rule for the Prime Minister’s chief advisor and one for the rest of us.

There are those who are saying ‘who cares’ and ‘why does this matter’ – and not just in Downing Street where they’d prefer us all to just forgot about this whole saga.

It matters because in every family in every village town and city across the land people made huge sacrifices to protect our NHS – and each other – when it needed them most.

They missed the chance to visit family members in care homes, grandparents missed out on seeing their grandchildren, brides and grooms to be cancelled their weddings and people missed out on the chance to say a final goodbye to the people that they loved most.

Those people did the right thing, and they deserve answers.
So I say to Boris Johnson, if Dominic Cummings was in London during both the morning and afternoon of 19 April and not in Durham as has been alleged then he has nothing to hide.

I’m sure he will more than welcome this opportunity to show us the evidence and set the record straight.