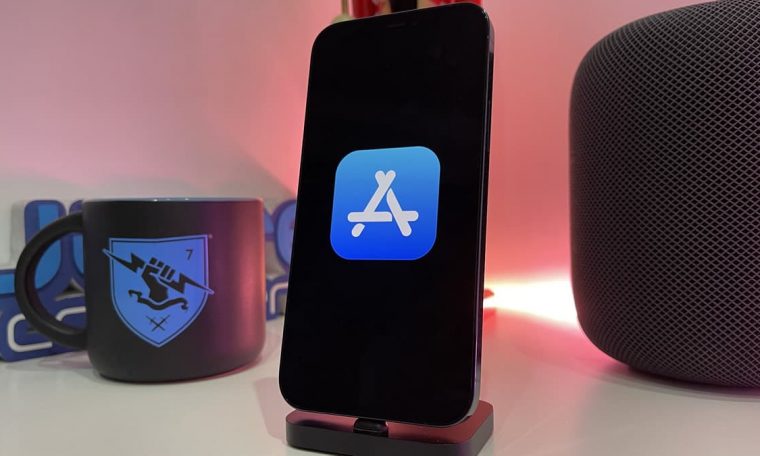 Apple, as well as Google, have been under criticism and scrutiny for anti-competitive practices. There are lawsuits around these companies, such as those in the European Union, South Korea, the UK and even India.

Apple has already felt the pressure and decided to change the rules. It hasn’t fully rolled out yet, but the company will now allow apps like Spotify, Netflix and others to link directly to its services.

The change Apple has now made is the result of an investigation by the Japan Fair Trade Commission (JFTC). Its purpose was to assess potential monopoly conditions, as is the case in other markets and in other countries.

To address this problem, Apple entered into an agreement with the JFTC, changing the rules applicable to apps in the App Store.

Thus, the Cupertino company will allow certain apps to have links to their websites, register users, and define payment methods. 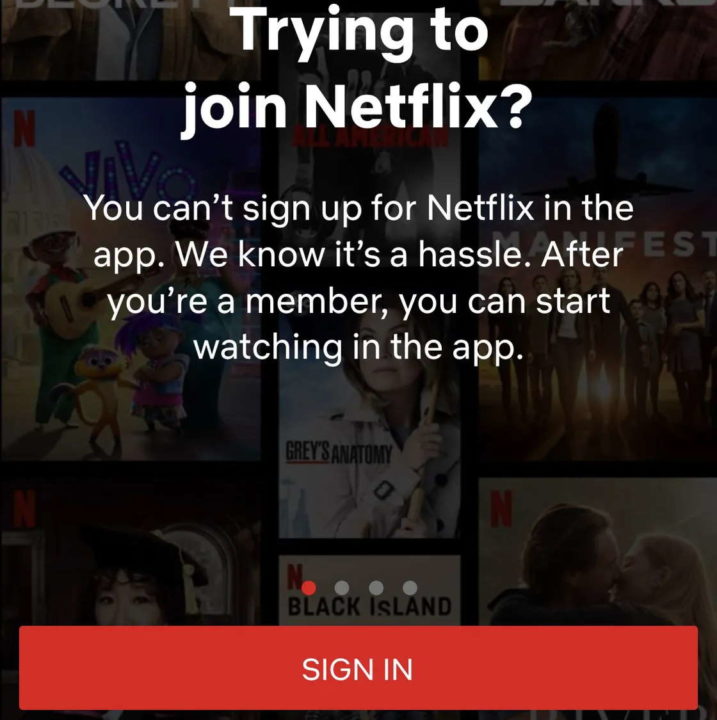 This is a significant change and goes against everything Apple advocates for apps in its iOS store. Until now there could be no link to these and all registrations and payments must be done within your store.

Interestingly, this change allows these services and apps to bypass Apple's payment system, thus removing the 30% commission the company currently charges. Definitive rules for this novelty from Apple and the App Store have not yet been indicated.

This is a step in the right direction, but it is not a solution to the problem. App developers want clear, fair rules that apply to all apps. Our goal is to restore competition forever, not just one arbitrary, self-proclaimed step at a time. We will continue to strive for a real solution https://t.co/vzIoBpZQr1

where in the statement announced the newsIn this article, Apple explained a little more about the new process. In college takes effect in early 2022 And it won't be for all apps. "Reader Mode" like Netflix, Spotify, and Kindle is included, but games and other categories are not included.

This is a huge change from Apple's plans. The company seemed committed not to give up on its rule, but all that may have changed now. This change has long been requested by services with Spotify. It remains to be seen to what extent these processes and assessments will move the company forward and what it will have to give up.