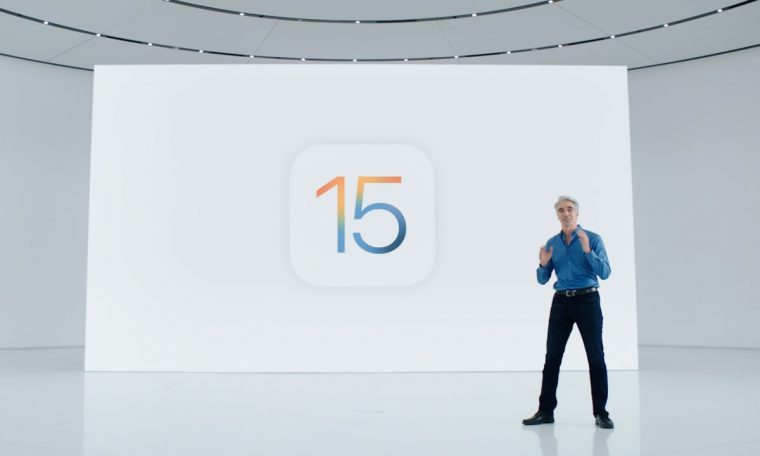 New functions for (almost) all iPhones!

On Monday, September 20, Apple will release new iOS 15 software for the iPhone. Older models such as the iPhone 6S (2015) or the first generation iPhone SE (2016) can also be updated to the new operating system.

iOS 15 brings various new functions and expansion improvements. You must try them!

Apple’s answer to the classic Google Earth: If you zoom out far enough in the Maps app, you can now see Earth as a globe. Shows details like deserts, forests and oceans.

While navigating, the Maps app shows more information, for example turning lanes, bus lanes or median strips. Map content looks a bit more detailed in iOS 15 than in previous versions. However, apparently not all German cities are designed accordingly – and new, extremely detailed views of three-dimensional buildings have so far been available only for certain locations such as San Francisco, New York or London.

browser for one hand

Anyone using the larger iPhone model has until now struggled to access the address bar in the Safari browser while holding the device with one hand. The solution comes with iOS 15: The field for typing in an Internet address moves to the bottom of the screen.

Individual open tabs are also easily accessible in iOS 15: if you tap the left or right side of the address bar, Safari switches from one tab to another. You can also use the Tabs button at the bottom of the screen to get an overview of all active tabs. Tabs here can also now be grouped together, synchronizing across all the devices used.

photo description at the end

Until now, the Photos app was unable to display any information about the recording ahead of time and location. This changes with iOS 15: if you swipe a photo here, additional detailed information such as file name, cell phone model used and camera settings will be displayed.

Automated Reviews, which the iPhone compiles from your own photos and videos, is a new look in iOS 15. They should be made more intelligently and presented in a more uniform way, and they also contain animated maps.

With the new “Live Text” function, for example, printed or handwritten texts can be recognized and reused. For example, you can copy words from a text and paste them into a document or e-mail. Or you can copy a phone number from the newspaper and then paste it into the Phone app.

The Live Text function can be activated, for example, in a saved photo, in the camera’s live preview, or on a screenshot. To do so, tap on a round symbol with stylized lines of text displayed at the bottom right.

If you switch to the so-called private relay (settings → own username → iCloud), then the transmitted data is encrypted during surfing and is transmitted through two intermediate stations – relay. It obscures the user’s location, his IP address, and activities on the Internet. This is to prevent advertisers from creating detailed profiles about the user.

However, if you want to use the service, you need a subscription to Apple’s iCloud service (now called iCloud+). In addition, Private Relay only works when you are on the Internet with your Safari browser.

If you want to meet other people for a video call via FaceTime, you can use iOS 15 to send a link to a meeting room. The link can be given a name and sent, for example, by e-mail, SMS message or Messenger message.

Sending the link should be particularly interesting when Apple launched the announced but postponed SharePlay function for FaceTime. In the future, it will be possible to simultaneously listen to music or watch movies playing on all participants’ devices at the same time. It is not yet known when SharePlay will be ready.

The Focus function extends the existing Do Not Disturb function. While “Do Not Disturb” mutes all messages on the iPhone, Focus can be used to define various life situations in which some messages, calls, etc. are displayed but others are skipped. In Settings, filters can be set for, for example, driving, fitness training or playing.

You can define how the iPhone handles messages for each focus. You can also define which people are allowed to enter the message regardless of the active filter. Depending on the time, location, or activity, focus filters may be turned on automatically.

The popular gimmick with personalized emoji, the so-called Memoji, is also getting an update. Figures can now be equipped with clothing that can be customized in a variety of colors.

There are also new glasses and aids such as cochlear implants, oxygen tubes or head protection to customize Memojis.