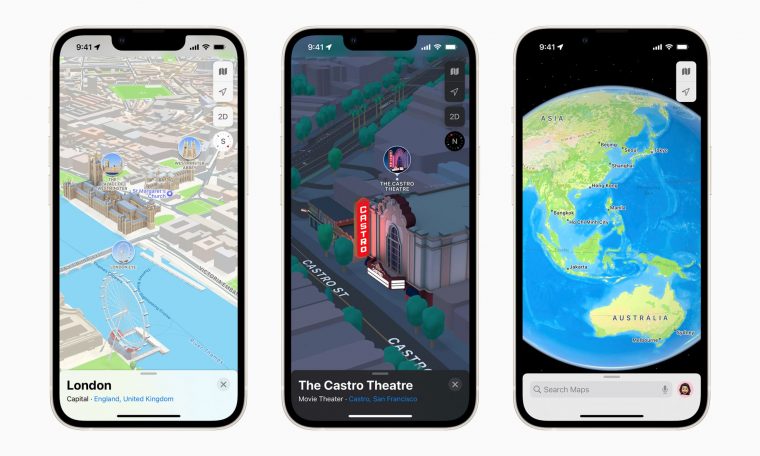 user in Australia started reporting today Apple Updated its maps to provide better navigation and mapping details in some areas, which could mark another expansion of the company’s revised maps.

As some people have mentioned, it seems that the 3D building visuals have improved and speed limits are starting to appear during routes.

However, the changes drew some criticism, with users reporting “a messy visualization and use of unusual naming”.

It’s worth noting that last March, some Australian (and Brazilian) users also noticed that Apple Maps had started pointing speed cameras on routes.