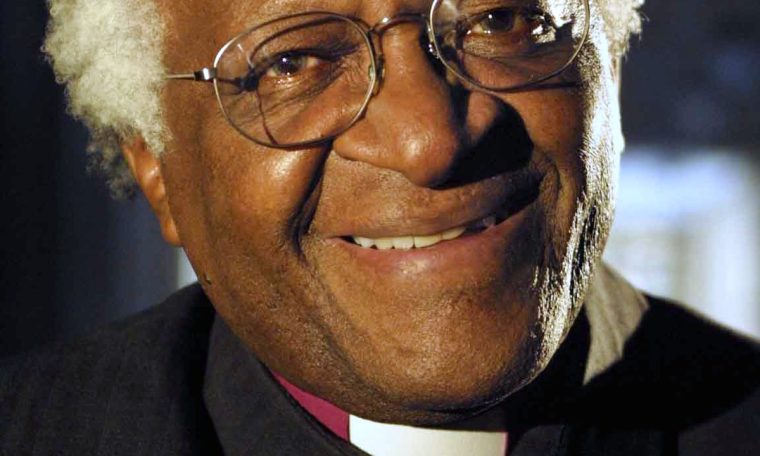 Aquamation is a process that “uses a combination of smooth water flow, temperature and alkalinity to accelerate the degradation of organic matter,” according to Bio-Response Solutions, a North American company specializing in the process. According to the company’s website, The process “uses 90% less energy than cremation and does not emit gases” Green House Effect,

The Cremation Association of North America (CANNA), an international non-profit organization, defines aquamation, or alkaline hydrolysis, as flammable cremation. In this procedure, the body is placed in an alkaline hydrolysis machine, which consists of a hermetic chamber filled with water and a solution based on alkaline chemicals. Afterwards, the chamber is heated and at the end of the process only bones remain as per the organization.

Once the bones are dry, they can be pulverized. The CANA website states, “This process results in approximately 32% more funeral rites than flame-based cremation and may require a larger urn.”

Apart from calling for an eco-friendly alternative to traditional cremation, Tutu also took other steps to ensure that his funeral was as modest as his lifestyle. According to the Desmond Tutu Health Foundation run by him and his family, The archbishop’s body was concealed in a simple coffin, which was “the cheapest available” to avoid appearances of any kind.

Desmond Tutu was an advocate for environmental causes and in 2007 wrote an article titled “This deadly complacency” for The Guardian in which he addressed the disturbing effect Climate change in the Global South and in the poorest communities.