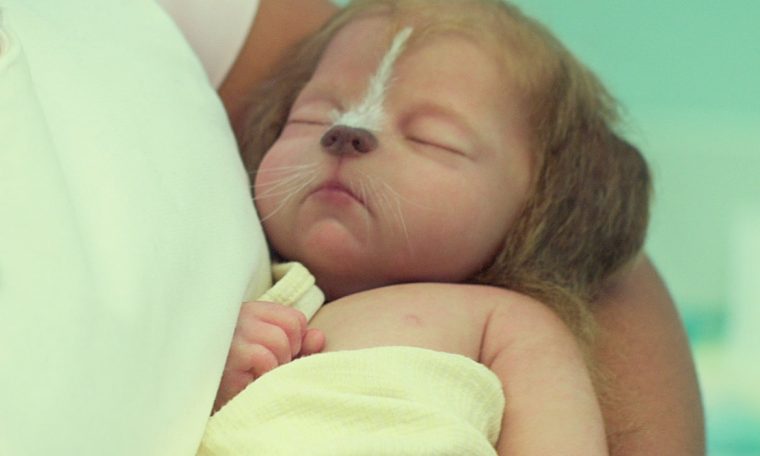 Advertising is a great way to promote your content so that more people can see it. But a strategy involving Netflix’s Sweet Tooth didn’t work very well.

In the United States, the USA Today newspaper put a headline on its front page about “hybrid babies”, which featured an image of a baby with pointy ears and short horns.

For the unsuspecting, this is an absolutely intriguing and terrifying revelation that could change the world as we know it.

But it was all just an ad to promote Sweet Tooth, a new Netflix series produced by Robert Downey Jr., based on the Vertigo/DC comic book.

Sweet Tooth takes place in a world where babies are mysteriously born half human, half animal. The series occurs a decade after the hybrid babies emerged, and the cause remains unknown.

The controversial announcement greatly confused people in the United States, prompting netizens to comment on the matter.

a twitter user commented: “I was scanning the front pages at work yesterday and I couldn’t believe the USA Today ad. It wasn’t just in the newspaper, it was the front page.

“My god, did they sell the front page for a purely fake shock ad?”, questioned other person.

a third person wrote: “It was totally bad to have a fake front page in the newspaper about baby-human hybrids. When you try to give relevance to something silly, there’s definitely a problem.”

What is still unusual is that there is only a small part that says this is an ad, with a font size much smaller than the title.

The reader can easily overlook the brief explanation. There is no doubt that many people who bought the paper were shocked to see its front page.