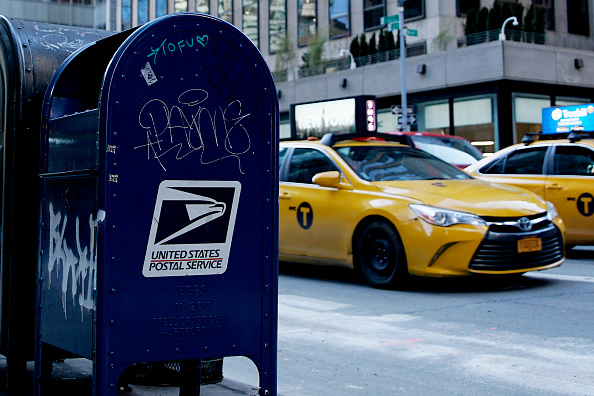 One of President Jair Bolsonaro’s campaign promises was the privatization of public companies, such as post office. Now, more than two years later, and with Eletrobras capitalizing ahead in Congress, the government is once again paying more attention to public distribution service sales.

The plan is to sell 100% of the state-owned company’s capital, according to Diogo Mac Cord, the special secretary for privatization, disinvestment and markets at the Ministry of Economy, in an interview with the newspaper O Globo this Monday. )

However, the plan faces resistance from officials, unions, politicians and even the Attorney General of the Republic (PGR), Augusto Arras, who all consider the sale of postal services to be unconstitutional, as it is an essential service. And therefore, it must be a guarantee of its universalization by the state.

The problem, according to the economic team, is that the Correios business is not financially sustainable. After a period of consecutive losses from 2015 to 2017, it returned to profit two years ago, but that does not mean it is in a comfortable position, as it had to receive contributions from the national treasury and the contract was too red. loan during the years.

The landscape is not unique to Brazil

Despite the wave of privatization in postal services during the 1990s, particularly in European countries, this delicate discussion is not unique to Brazil.

For example, the US maintains the United States Postal Service (USPS), established in 1775. A wholly state-owned entity, responsible for delivering mail and goods throughout the country.

In total, there are more than 34 thousand branches in the US region, with approximately 496,000 employees, which is four times that of Brazil. As with the Post Office, the USPS is funded by revenue from its mail delivery service, a business that hasn’t been profitable there or here for years.

The distribution structure generated revenue of over US$73 billion (approximately R$379 billion) last year, but still, the US company reported a loss of US$9.2 billion in the period.

Because of these disadvantages, there is also frequent discussion about business restructuring or possible privatization in the US. Recently, USPS sales to the private sector came into focus again during the tenure of former President Donald Trump, but did not proceed.

One of the main reasons for the failure of this idea is that it hurts the sentiments of Americans, who see themselves as somehow represented in the delivery service. Last year, a survey by Morning Consultancy revealed that USPS is the most loved brand in America, listing fifty others such as Google, UPS, Amazon, Netflix, FedEx, Oreo and Kellogg’s.

For ranking, consultancy created brand love index, formed by metrics such as trust and influence on the community.

In the US, delivery service is also not exclusive to the public sector and there are many other companies that provide the service. National FedEx and United Parcel Service (UPS) are the most famous.

See also  The Witcher: Season 2 may be delayed again - saw news on the web